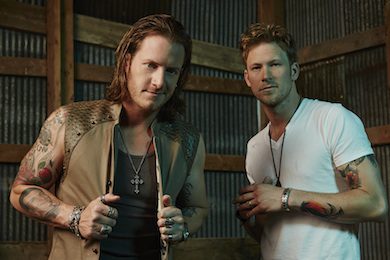 It’s a day for duos.
Three of the best singles in this stack of platters come from duet teams. They are The Swon Brothers, newcomers Haley & Michaels and our Disc of the Day winners, Florida Georgia Line.
It’s the time of the year when country stars rush out new tunes in anticipation of the holiday buying season. In this column, that means folks like Rodney Atkins, Luke Bryan, Willie Nelson and Justin Moore.
I know I’m tardy with this, but I would be remiss if I didn’t give Sam Hunt a DisCovery Award and good wishes for a long and happy tenure as a country record maker.
BIG & RICH/Look at You
Writers: none listed; Producer: none listed; Publishers: none listed; Big & Rich
-Listenable and pleasant. But the repetitive song is just barely there, and the production is never anything more than background noise.
THE SWON BROTHERS/Pray For You
Writers: Jessi Alexander/Tommy Lee James/Eric Paslay; Producers: Mark Bright & The Swon Brothers; Publishers: Party of Five/Kobalt/BMG Platinum/Once in a Blue Moon/Cal IV/Five Stone, ASCAP/BMI; Arista Nashville
-Wow. What a great song, what a thrilling production and what a powerful performance. Unlike so many, these boys perform as a true, harmonizing duo. In fact, they sing their faces off. The song of love and acceptance in times of trial is a healing balm. The track cooks with gas.
WILLIE NELSON/The Wall
Writers: Willie Nelson/Buddy Cannon; Producer: Buddy Cannon; Publishers: Warner-Tamerlane/Act Five/Run Slow/BMG, BMI/ASCAP; Legacy (track)
-He makes so many albums that it’s easy to miss the reality that Band of Brothers is one of the finest country records of 2014. When was the last time we had nine new Willie songs? The five covers come from such master craftsmen as Bill Anderson, Vince Gill and Billy Joe Shaver. Jamey Johnson drops by for a duet. Buddy Cannon’s production returns the legend to the country-music mainstream. This single finds our hero singing of being down but far from out as the loping track gently moves him across the prairie. The collection is available on vinyl. Buy it.
LUKE BRYAN/I See You
Writers: Luke Bryan/Ashley Gorley/Luke Laird; Producer: Jeff Stevens/Publishers: Sony-ATV Tree/Songs of Universal/Creative Nation/Twangin and Slangin/Songs of Southside Independent/Out of the Taperoom/External Combustion, BMI/ASCAP; Capitol (track)
-The sixth single from Crash My Party is about being haunted by a past lover. It has a really cool, quavering electric-guitar sound and a strong performance in the star’s upper vocal register. 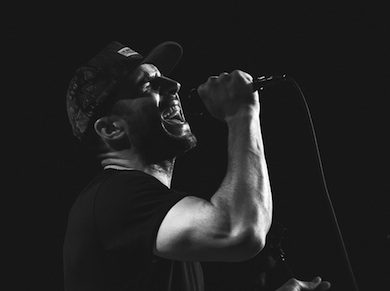 SAM HUNT/Leave The Night On
Writers: Hunt/Osborne/McAnally; Producers: Zach Crowell/Shane McAnally; Publishers: none listed; MCA Nashville
-This overnight star has already sold more than 500,000 digital copies of this, and it’s still climbing on the Billboard chart. The appeal is its almost-nervous rhythm track backing a yearning nighttime invitation, not to mention his earnest, sincere delivery.
FLORIDA GEORGIA LINE/Sun Daze
Writers: Tyler Hubbard/Brian Kelley/Cary Barlowe/Jesse Frasure/Sarah Buxton; Producer: Joey Moi; Publishers: Castle Bound/We Be Pawtying/Rio Bravo/Big Red Toe/Bux Tone/Big Loud Mountain/T Hubb/Pranch Ringle/Big Loud Bucks, SESAC/BMI; Republic Nashville
-It might be fall, but these boys are still into summer relaxation. This sunny bopper — complete with whistling — is so ridiculously catchy it’s impossible to resist. I predict massive spins.
JO DEE MESSINA/He’s Messed Up
Writers: Jo Dee Messina/Alyssa Bonagura; Producers: Jo Dee Messina/Julian King; Publishers: Dreambound/Almo/Alright Love/My Plum, ASCAP; Dreambound
-Messina’s current CD, titled Me, is a highlight of her career. Full of wit, verve and lively musicality, it also spotlights her blossoming as a songwriter. Its third single is a stomper about a guy who’s not a keeper, sung as a sister-to-sister piece of advice. A winner.
JUSTIN MOORE/This Kind of Town
Writers: Andrew Dorff/Chris Tompkins; Producer: Jeremy Stover; Publishers: Songs of Universal/Endorffin/Big Loud Songs/Big Loud Bucks/Play Animal, BMI/ASCAP; Valory Music
-The sentiment is sweet, but the record is dull and lifeless.
HALEY & MICHAELS/Just Another Love Song
Writers: Shannon Haley/Ryan Michaels/Richie McDonald; Producers: Kyle Jacobs/Matt McDonald; Publishers: none listed
-The tempo chugs along splendidly. They harmonize perfectly on the rocking choruses. I probably couldn’t pick either one of these voices out of a lineup, but in this case the whole is definitely more than the sum of its parts. The song has a very cool passage where its melody is sung while simultaneously quoting from Lonestar’s “Amazed.” Essential listening.
RODNEY ATKINS/Eat, Sleep, Love You, Repeat
Writers: Ryan Bizarri/Walker Hayes; Producers: Ted Hewitt/Rodney Atkins; Publishers: Live and Breathe/Tazmaraz/Zavittson, ASCAP/BMI; Curb
-This is a funky, drawling little thang with a dandy backbeat, hand claps, whoa-o background chanting and super-clever lyrics. I believe I hear a hit. 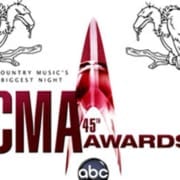 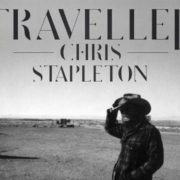 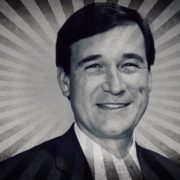 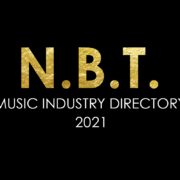