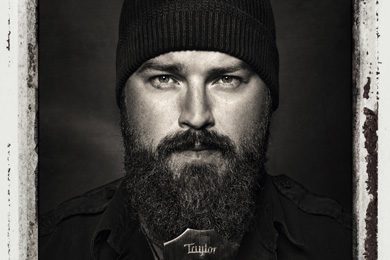 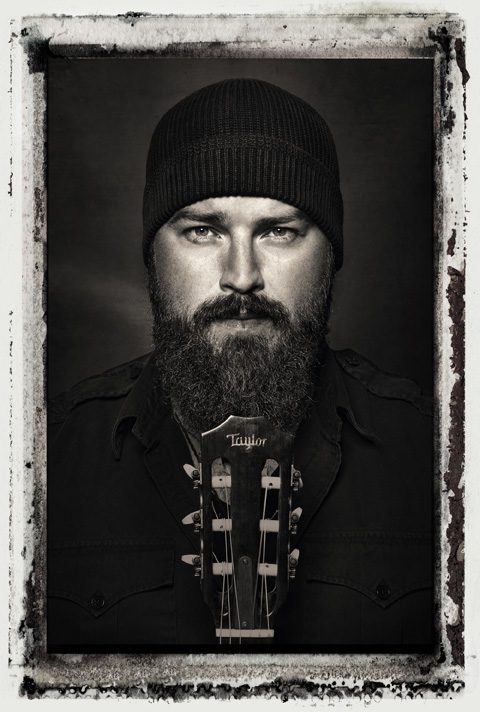 Zac Brown, songwriter and frontman of the three-time GRAMMY® winning and multi-platinum Zac Brown Band, has signed with SESAC for songwriter representation.

“I have a great respect for songwriting. It’s one of the most powerful ways to reach people and to be able to write music, as my career, is one of the greatest gifts I could have asked for,” said Brown. “Great songs accompany our most precious memories, bring us out of darkness, and connect us all. I’m very excited about the ones cooking and our new team at SESAC.”

“Zac’s excellence as a songwriter is well-known, not just in the country music market, but across genres,” says Trevor Gale, Senior Vice President, Writer/Publisher Relations, SESAC. “We are proud to welcome him to the SESAC family.”

The band is currently on their Great American Road Trip tour, which included a two-night stand at Fenway Park without any supporting acts – a feat only accomplished by four other bands (Bruce Springsteen and the E Street Band, Jimmy Buffett & The Coral Reefer Band, The Police and The Rolling Stones).

The band’s latest project, The Grohl Sessions Vol. 1 on Southern Ground, features a 45-minute film by Southern Reel on the making of the album. 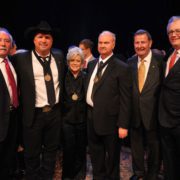 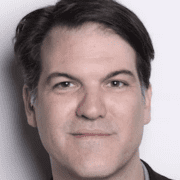 McGraw Gets "Emotional" In Spring
0 replies