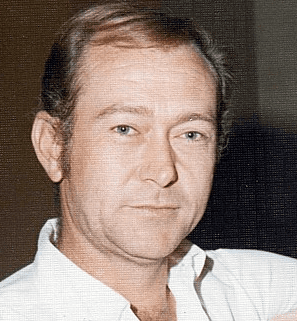 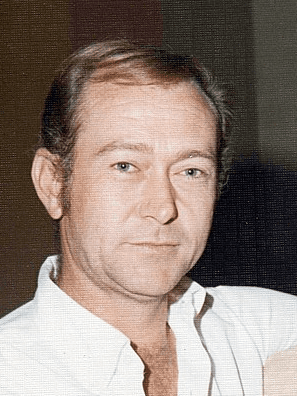 During his 1980s tenure as Director of A&R for MCA Records in Nashville, Don Lanier found the songs that helped turn George Strait and Reba McEntire into country superstars. He was also a hit songwriter, himself. Lanier died on Wednesday, July 23, at age 78.
Raised in West Texas, he became friends with future producer/executive Jimmy Bowen when both were in junior high school. Lanier was nicknamed “Dirt” at this time, and the moniker remained with him.
With Lanier on lead guitar and Bowen on bass, they became key members of the band The Rhythm Orchids. In 1957, they backed Bowen and bandleader Buddy Knox on their co-written hits “I’m Stickin’ With You” and the Knox No. 1 smash “Party Doll.” Other Lanier/Bowen/Knox songs included “Hula Love” and “Rock Your Little Baby to Sleep.”
Both Bowen and Knox recorded for Roulette Records. So did Lanier, who created teen singles for that company, as well as for Dot, Gee and Apt in 1957-62.
Bowen subsequently moved to Los Angeles and became a record producer. In 1964, he brought Lanier to L.A. to become a contractor for his recording sessions. After arranging musicians for Bowen’s sessions as Dean Martin’s producer, Lanier became in-demand as a musician contractor throughout the West Coast recording scene.
Lanier also continued to write songs. His “Here We Go Again” became a hit for Ray Charles in 1967 and for Nancy Sinatra in 1969. His songs have also been recorded by Hank Snow, Glen Campbell, Bobby Vee and Norah Jones, among others.
Among Lanier’s songwriting collaborators were Tommy Overstreet, Tom Thacker, Joe Bob Barnhill and Red Steagall. He also continued to play lead guitar, contributing to records by Lee Hazelwood, Phil Everly, Bill Haley, Dean Martin and more.
Bowen brought Lanier to Nashville when he took over MCA Records in 1984. Lanier became renowned and respected in Music City for his “ears,” that is, his ability to hear future hit songs. In addition to Strait and McEntire, he found tunes for Patty Loveless, Loretta Lynn and many of the other MCA artists of the 1980s.
Woodlawn-Roesch-Patton Funeral Home is handling arrangements. A memorial celebration was held there on Sunday, July 27 at 1 p.m., with the funeral service at 2 p.m. The funeral home is located at 660 Thompson Lane.