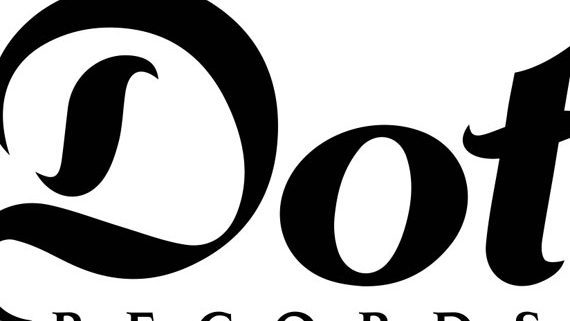 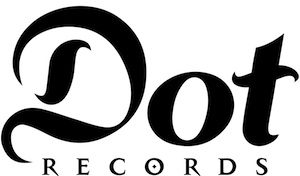 Dot Records’ General Manager Chris Stacey has unveiled seven staff members who have been hired for the iconic label’s promotion efforts. Remaining in Nashville, Stacey reports to Big Machine Label Group President and CEO Scott Borchetta and can be reached at 615.846.7745.
“I look at the team that we have assembled here at Dot and the entire Big Machine Label Group and I know that we cannot only compete, but win. Newly named Director of National Promotion Kris Lamb is such a perfect fit to spearhead this team, where we have such an amazing balance of experience, relationships, intelligence, promo skill and hustle. I cannot wait to unleash this team on our first single!” exclaimed Stacey.
Under Stacey’s leadership, the Dot Records’ team will consist of staff members with multi-genre backgrounds as well as internal hires within the Big Machine Label Group:
Kris Lamb (Director of National Promotion) is upped in the label group family, where he most recently served as the West Coast Regional for Big Machine Records and was integral in the careers of Taylor Swift, Tim McGraw, Rascal Flatts, Danielle Bradbery and The Cadillac Three. He will relocate to Nashville and can be reached 615.846.7750.
James Marsh (Director of Southwest Promotion) joins the team from Warner Bros. Records, where he served as Southwest Regional Promotions Manager. Based in Dallas, TX, he is available at 615.846.7747.
Bill Lubitz (Director of West Coast Promotion) will remain based in Las Vegas, Nev., where he was most recently at Black River Entertainment in National Radio Promotion and West Coast Regional. He can be contacted at 615.846.7752.
Michelle Tigard-Kammerer (Director of Midwest/Northeast Promotion) previously Sr. Director of Brand Marketing and Strategic Partnerships at Country Radio Broadcasters and will be located in Nashville. She can be reached at 615.846.7751.
EJ Bernas (Director of Southeast Promotion) comes from Curb and Universal, where he served as Sr. Director of Promotion. Remaining in Nashville, he can be contacted at 615.846.7749.
Rachel Dobson (Promotion Manager) joins the label from Capitol Records Nashville & EMI Records Nashville, where she served as Promotion Coordinator. She will be based in Nashville and is available via 615.846.7748.
Garrett Hill (Executive Assistant) previously interned with the company and is working as the Traffic Coordinator for the label group. He can be reached at 615.846.7746.
Comparably, Dot Records will be headquartered in Nashville and will utilize the combined resources of Big Machine and Republic Records.
No artist signings have been announced. 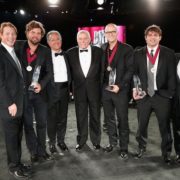