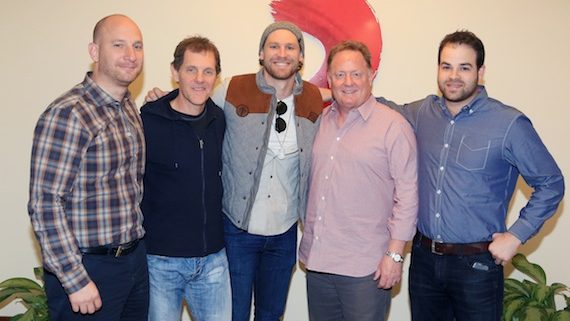 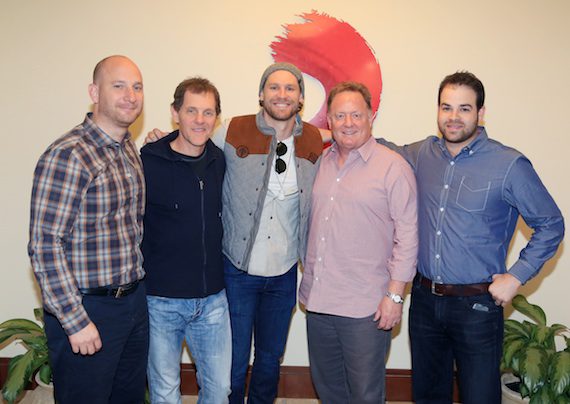 Chase Rice, Thirty Tigers, and RED Distribution have entered into a strategic partnership with Columbia Nashville. The Country label will begin promoting Rice’s Top 40 single, “Ready Set Roll,” at Country radio.
Rice’s Ready Set Roll EP, produced by Chris DeStefano and Scott Cooke, was released through his own label, Dack Janiels, LLC. Rice and management company Triple 8 Management then hired independent promotion company RPM to promote “Ready Set Roll,” which garnered the attention of Columbia Nashville. Rice is also a co-writer on Florida Georgia Line‘s debut hit, “Cruise.”
Gary Overton, Chairman & CEO, Sony Music Nashville said, “We are extremely excited about our new relationship with Chase and having him on our Columbia Nashville roster. He and his team have created a tremendous buzz about him, his music and his live shows and we are ready to help them break it wide open across the country.”
“It started out with me pounding the pavement and playing anywhere I could that involved reaching the fans,” shares Rice. “It’s grown into this really incredible entity where the #CRew spreads the word about our music and our shows for us. We’ve played based on where they demanded us—so when we were approached to take it to the next level, we knew we had to take advantage of the opportunity for them.”
“This partnership really strengthens the backbone of Chase’s organization,” shares Rice’s manager, Bruce Kalmick, Triple 8 Management. “We hope to leverage their promotional team’s passion to catapult his story on a grander scale both regarding sales and radio success.”
“Ready Set Roll” debuted at No. 1 on iTunes’ sales chart and has sold over 260,000 copies. A full album is expected for release in summer 2014.