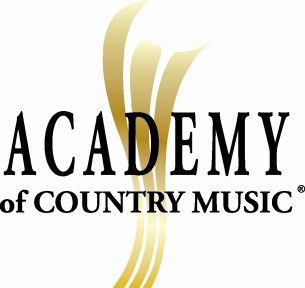 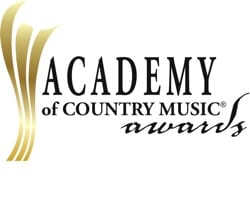 It’s double trouble at the ACM Awards again in 2014 as Blake Shelton and Luke Bryan both return for more mayhem, mischief, and overall fun as hosts of the 49th Annual ACM Awards, which will be held April 6. The show will be Shelton’s fourth consecutive turn in the hosting chair, and Bryan’s second.
The show airs live on CBS from the MGM Grand Garden Arena in Las Vegas. Florida Georgia Line will host the 4th Annual ACM Fan Jam April 6 at the Mandalay Bay Events Center, with live performances via remote airing during the awards show telecast. Other artists performing on the Fan Jam will be announced soon. An all-star concert special is also being planned for April 7; the concert special will feature top country acts and benefit the organization’s Lifting Lives program. ACM members can purchase tickets for the show beginning Dec. 10. General public tickets will go on sale Dec. 13.
For more information, visit acmcountry.com.