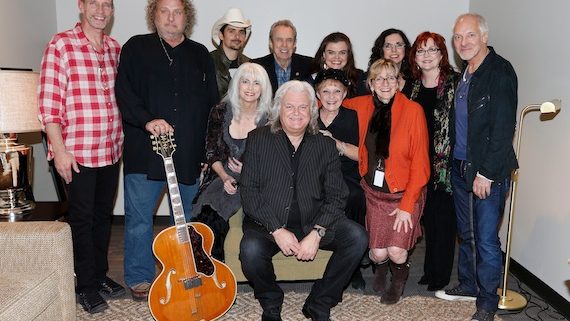 Songwriter and session musician Mac Gayden was honored by the Country Music Hall of Fame and Museum recently in its quarterly series Nashville Cats: A Celebration of Music City Musicians. Gayden played on records for J.J. Cale, Bob Dylan, Kris Kristofferson, Charley Pride, Linda Ronstadt, and others, and has also penned hits like “Everlasting Love,” “She Shot a Hole in My Sole,” “Morning Glory” and “Gotta Get Yourself Together,” over the course of his career. 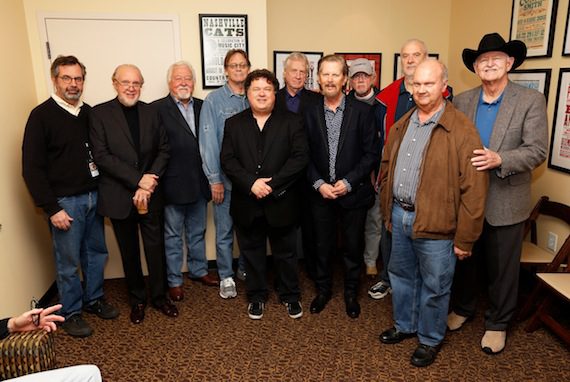 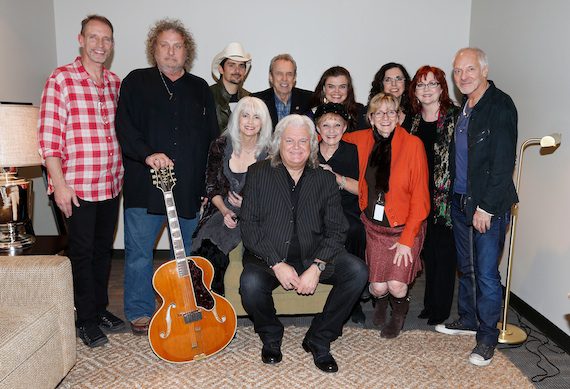 Dream Row has opened a new record label and will work with local artists to produce and distribute music across multiple platforms including online media third party providers, the company website, and in its publication entitled The Art of Fashion, Food and Entertainment. Geoff Koval, a freelance producer and engineer, will be working with Dream Row to produce projects. The first two signees to the new company include Kris Bell and Ashley Bean.