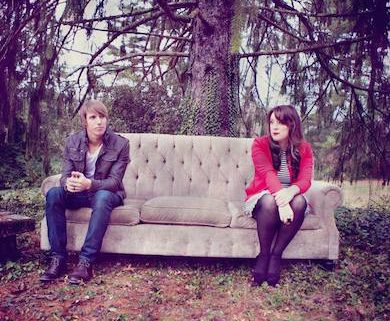 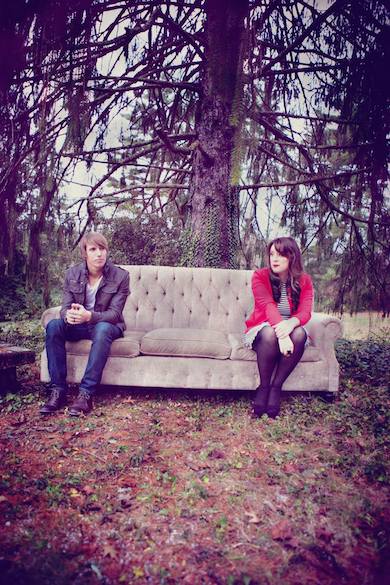 Born and raised in Knoxville, TN both Kirk and Deena carried many different roles as local and mainstream musicians. Deena grew up in a family that just poured musical talent and this apple didn’t fall far from that tree at all. From her first steps on, she’s been a natural born performer with a set of pipes on her that country music may or may not be ready for. Kirk fell on his musical talents a little later in life. Though always having been around country music as his grandfather was a well-known “pic n grin”er in the area, he didn’t really focus on his musical talents much until around high school. But soon after, he saw the light and threw everything he had at making a life out of music. Fast forward a few years, throw in a few chance meetings and gigs, and then you’ll find the precursor to what eventually became known as Crab Apple Lane. Kirk and Deena had played here and there together around town but never thought much of it. But as time went on, a few conversations about creating a band, and one “for the heck of it” recording later, they realized there was something special there and decided they had nothing to lose but to join forces and bring the world of country music to Crab Apple Lane.