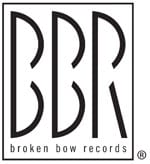 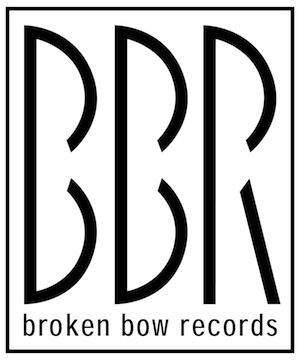 Broken Bow Records has signed on as a primary sponsor for NASCAR Camping World Truck Series driver Tyler Reddick, along with Brad Keselowski Racing for four races in 2014. The company will associate sponsor Reddick for the additional races he drives throughout the season, then expand its presence with Reddick in 2015 to 12 primary races and 10 associate races. Reddick is piloting the No. 19 Ford F-150 for BKR.
“We are excited to partner with Brad Keselowski and the BKR team for the 2014 and 2015 seasons,” said Benny Brown, founder of the BBR Music Group. “NASCAR will be a great promotional platform for our label group and its artists, and aligning with a champion driver in Brad and a successful team in BKR that is solidly established for the long-term will provide BBR and Tyler with some tremendous opportunities going forward.”
At age 16, Reddick made his NASCAR debut and won the K&N Pro East Series race at Rockingham in 2012. For the past couple of seasons he has competed in the Late Model Dirt Series, K&N Pro Series, and other NASCAR development series.