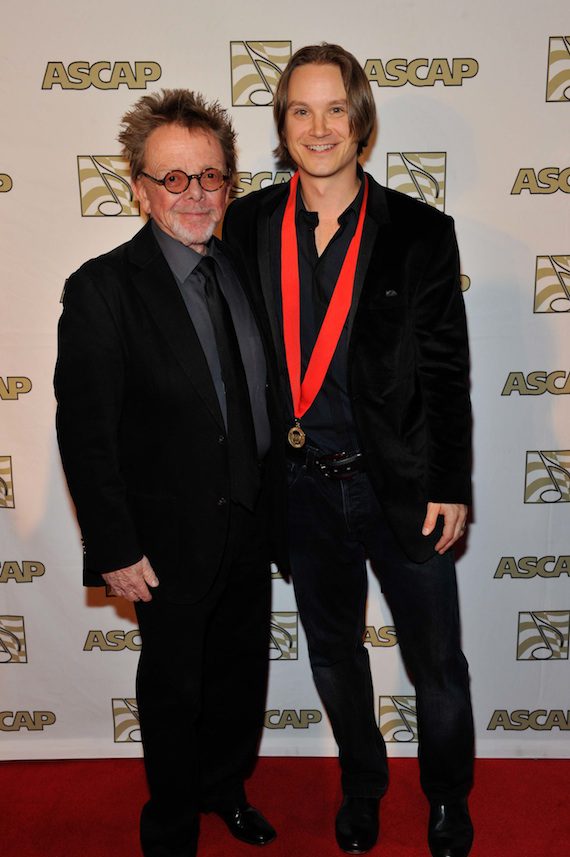 This year’s 51st ASCAP Country Awards marked the kick-off of the 100th anniversary of America’s first performance-rights organization, and what a night it was.
The gala, staged at the Music City Center on Monday (Nov. 4), had it all – glamor, cuisine, live music, fashion, fellowship, emotion, décor and stars. Chief among the last named was George Strait, who was given the prestigious ASCAP Founder’s Award. What’s more, stars Alan Jackson, Lee Ann Womack and Garth Brooks saluted him in song.
“I never dreamed I would ever have a night like this,” said King George. “Amazing. One hundred years is a long time,” he said with a chuckle, referring to ASCAP’s anniversary. “That’s about when I signed with ASCAP. I just wanna say, I’m totally honored by this. What great songwriters you are. Thank you so much for sending all those songs all those years. A good song always sticks with you.”
He should know. Strait has had 60 No. 1 hits, more than anybody else in country music. He’s also in the Country Music Hall of Fame, yet is still nominated as a CMA Entertainer of the Year this year. Oh, and he is a real Country artist.
Other songwriting celebs who earned awards at the banquet included Dierks Bentley, Angaleena Presley, Jessi Alexander, Tom Gossin of Gloriana, Brad Paisley and David Lee Murphy.
Josh Kear was announced as ASCAP’s 2013 Country Songwriter of the Year. Throughout his acceptance speech, Josh paused to gain control over his emotions. He was sweetly moving as he thanked his cowriters, the publishers who’ve supported him, his parents and his wife and daughter.
“I wrote my first song when I was 13,” said Josh. “I’m 39 now. I’ve been writing songs basically every day since then. By the time I was 16 and knew what ASCAP was, this is what I wanted,” he added, referring to his award. He choked up, then apologized. “Sorry – This is kind of unbelievable….I’m overwhelmed.” 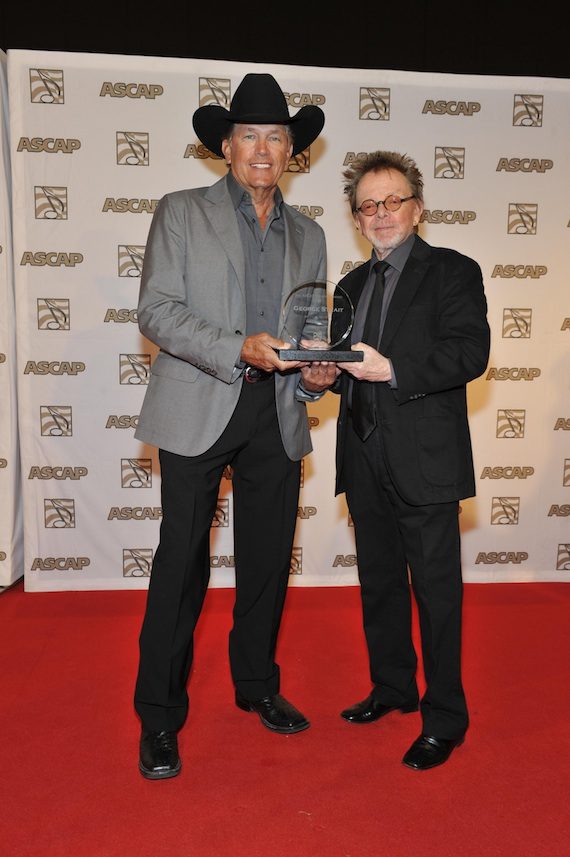 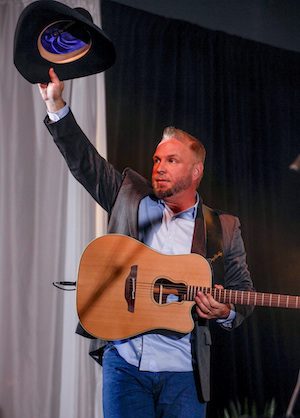