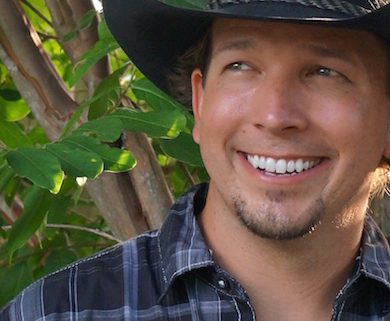 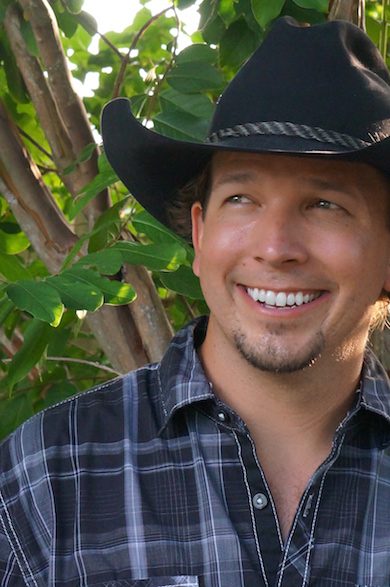 Cody Joe started playing music at an early age, but it wasn’t until his senior year in high school that he became serious about his art. Impassioned by such country greats as George Strait, Merle Haggard and Waylon Jennings, Cody Joe wrote his first song, “Daddy’s Dream”, his freshman year in the dorms at Texas A&M University.
Not long after graduating from Texas A&M in 2006, Cody Joe took off to Nashville, where he was lucky enough to find a place to stay with the late, great Johnny Paycheck’s steel guitar player, Jay Andrews. After his stay in Nashville, he decided to move back to Texas and join the Army. While in the Army, he ended up singing with the group “Harmony in Motion,” a vocal ensemble based out of Fort Carson, Colorado, and began traveling across America playing for large entertainment venues. Upon discharge, his dad had a talk with him about a career in the power line business as a lineman. This sounded like something exciting and also a great opportunity to draw upon for songwriting, so he joined the energy field in 2010. At the same time, he started a band called “Cody Hodges & The Linemen”, they came out with their first album as a band in 2012. In the spring of 2013, he decided to focus on his music and see what plans God had for him. So far, it has been a blessing. Cody Joe was recently nominated as Rising Star for the 2014 Texas Music Awards. This past year, Cody Joe Hodges and his band moved on to Round 2 of the Shiner Rising Star Competition, and he was nominated as Male Country Vocalist of the Year for the International Music and Entertainment Association.
Cody Joe is a traditionalist in the sense that he loves the sound of traditional country; with a steel guitar, fiddle and good, old-fashioned story-telling songs, the way country music was when he was growing up. As a true Texan, he grew up idolizing George Strait and aspires to the lifelong career he has had in the music industry. He is also a huge fan of the true country and outlaw country greats such as: Waylon Jennings, Johnny Cash and Merle Haggard. Not only were/are they storytellers, but fantastic writers, artists and personalities.
Cody Joe Hodges’s music has been described as “outlaw country”, with a large influence of the country greats and performers who started the genre in the late 70’s and 80’s. Cody Joe’s voice ranges from silky smooth to raspy seduction. A Cody Joe Hodges live performance is one you will not forget. He and his band always thrill, putting on a high-energy performance at every show. It is rare that you will find someone that reaches across the aisle to both the old and new generations, but Cody Joe Hodges does it every time. With a steel guitar, fiddle, stand-up bass, guitar and drums, Cody Joe’s sound is something out of the past. Be prepared to dance because his goal for every show is to fill the dance floor.
Cody Joe tries to put a positive message in every song. There is a lot of negative in this world, and when people listen to music, whether it is to escape or to be entertained, his goal is to put a grin on your face or a smile in your heart.
While Cody Joe and his band currently play a lot of bars and honky tonks, they love playing fairs, festivals and concerts where they can reach out to all ages and play for folks they wouldn’t normally reach in the bar and honky tonk scene.
www.codyjoehodges.com
www.facebook.com/codyjoehodges
twitter.com/codyjoehodges
instagram.com/codyjoehodges
www.soundcloud.com/codyjoehodges
www.youtube.com/codyjoehodges