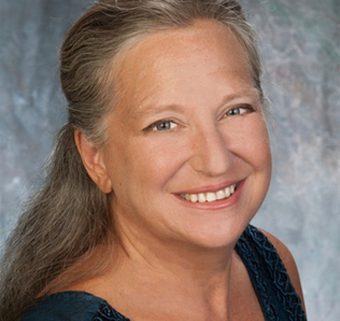 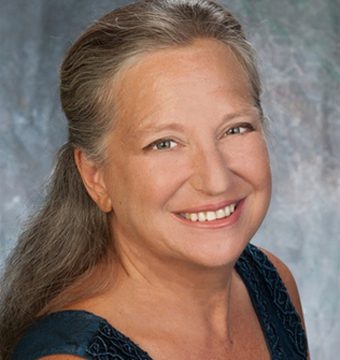 Amy Kurland, retired owner and manager of the The Bluebird Café listening room will be presented with the Frances Williams Preston Mentor Award at the 43rd Anniversary Nashville Songwriters Hall of Fame Dinner and Induction Ceremony at the Music City Center on October 13.
Pat Alger, Chair of the Nashville Songwriters Hall of Fame Foundation, made the announcement today (Sept. 9) for the distinction, which recognizes an individual who has nurtured songwriters and helped them master the art and craft of songwriting.
“Amy Kurland has created a home for Nashville writers at every level of success to test their talents in front of a respectful and loyal audience,” said Alger. “Her steadfast belief that an audience was just as interested in the people that created a song as they were in the singer who sang it is the enduring strength behind the Bluebird’s iconic success and it set the standard for songwriter nights all over Nashville.”
Previous recipients of the honor include music publishers Bob Beckham (2008), Bill Hall (2009), David Conrad (2011) and Donna Hilley (2012), in addition to Frances Preston (2010).
Sister organization NSAI will also present its annual awards for the year’s Best Song, Songwriter and Songwriter/Artist, as well as the Top 10 “Songs I Wish I Had Written,” as determined by the professional songwriters division at the AT&T-sponsord event. This year’s previously announced inductees include Will Jennings, Layng Martine, Jr., Randy Owen (Alabama) and Jeffrey Steele.
Tickets are available to the public at $225 a seat, by email or phone 615-256-3354.
To date, the songwriter’s hall boasts 188 members from all genres of music who have reached the pinnacle of their craft. In 2013, the Hall of Fame realized a long-held dream with the opening of a physical presence in Nashville’s Music City Center.