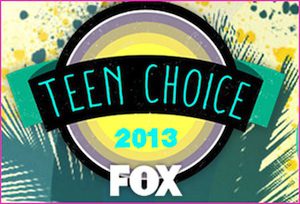 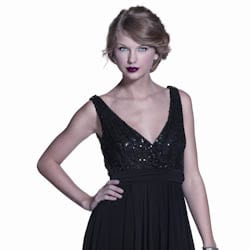 Taylor Swift is still tops with teens as evidenced by the two trophies she took home from Sunday evening’s (Aug. 11) Teen Choice Awards. Though she was unable to attend the ceremonies in California, she received awards for Choice Female Country Artist and Choice Country Song for “We Are Never Ever Getting Back Together” during the telecast.
Other winners during the evening included Hunter Hayes for Choice Male Country Artist and Lady Antebellum for Choice Country Group. According to Fox-TV, the network that aired the awards, over 150 million votes were cast.
Florida Georgia Line, who was nominated for Choice Summer Song for the remix of “Cruise,” featuring Nelly, performed the tune during the show.