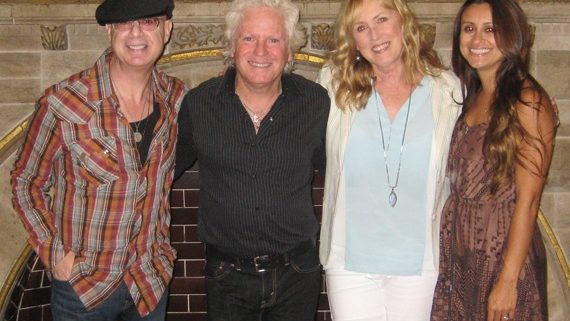 The Ryman Auditorium has landed near the top of Rolling Stone’s recent “Best Music Venues in America: Reader’s Choice” list and sixth on its industry-voted “The Best Big Rooms in America.” The venue also received kudos from National Geographic, which named the Ryman to its list of “11 Music Icons in the U.S.” Websites for both publications feature prominent photography of the Ryman in their stories. The Ryman also currently holds the titles of Pollstar Theatre of the Year (for the third year in a row), CMA’s Venue of the Year, and ACM Venue of the Year.
•

RPME has moved its offices. The company’s new address is: 118 16th Avenue South, Suite 208, Nashville, TN 37203. They can still be reached at 615-256-1980.
•MSO PR Nashville celebrated their 5th anniversary with a media mixer at the historic Union Station Hotel in Nashville on July 23. Radio personality/musician Billy Block was among the guests at the celebration. 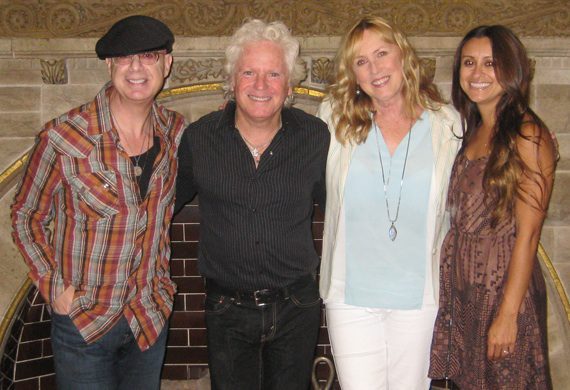