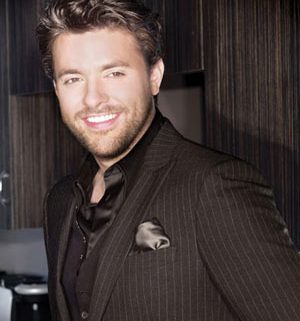 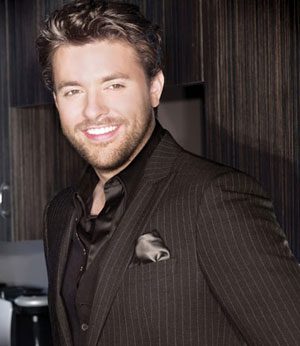 Chris Young is on the mend following leg surgery and four days in a Denver area hospital. The singer-songwriter says he is back home after he was taken to the hospital for treatment of a leg infection after becoming ill on a flight.
The singer is slated to return for a headlining Aug. 21 concert in Redding Calif., followed by opening dates on Brad Paisley‘s Beat This Summer Tour. Young let his fans know via Twitter that he hopes to return to touring soon.

Paisley tweeted get well wishes to Young, along with a dose of his signature humor:
@BradPaisley: Hoping @ChrisYoungMusic feels better and gets back on the road soon. Facelifts can really be painful the first few days after, I hear.