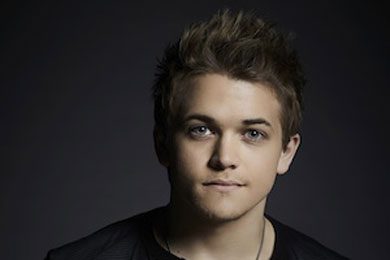 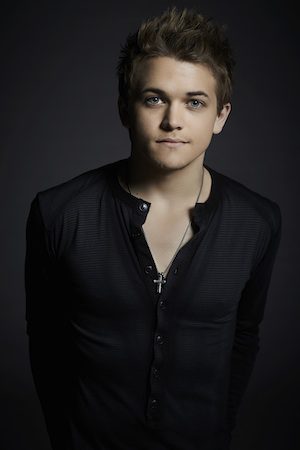 I think we’re in the midst of a changing of the guard. On the recent ACM telecast, only Strait and Reba remained from the good old days. And folks like Garth, Chesney, Tim, Faith and Shania now seemed like parental types. Of the upstart, new-breed stars, few shine as brightly as the rapidly rising Hunter Hayes. His “I Want Crazy” single is confirmation that he has arrived. It earns this week’s Disc of the Day prize. I believe that Adam Fears is a Texas-to-Tennessee transplant. All I can say is one loud and hearty, “Welcome!” He wins a DisCovery Award for being so good on so many levels.
MIKE AIKEN/Summertime Song
Writers: Mike Aiken/Tim Buppert; Producer: Dan Baird, Ben Strano and Mike Aiken; Publisher: Big Boat/Saddle Blanket/Buffrin Boy, SESAC; Northwind
-The subterranean bass lines sound like they were recorded at least two counties away from his barely-there vocal.
LOCASH COWBOYS/Chase A Little Love
Writers: Preston Brust and Jaron Boyer; Producer: Noah Gordon and Shannon Houchins; Publisher: none listed; Average Joes
-He invites her to jump in his truck and go for a romance ride. It’s not the most original song in the world, but the warm performance is immensely and endearingly sincere. The glistening production scores bonus points. 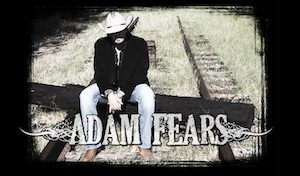 WILLIAM CLARK GREEN/It’s About Time
Writers: none listed; Producer: Rachel Loy; Publisher: none listed; WCG
-The CD packaging is gorgeous. The music is junky sounding, and his singing voice is weak.
BLAKE SHELTON/Boy’s ‘Round Here
Writers: Rhett Akins/Dallas Davidson/Craig Wiseman; Producer: Scott Hendricks; Publisher: EMI Blackwood, Big Loud Shirt, BMI/ASCAP; Warner Bros.
-The verses are rapped. The choruses are sung and contain the timeless line, “Chew tobacco, chew tobacco, chew tobacco, spit.” The Pistol Annies pop up occasionally with chirped interjections. Shallow, but undeniably ear catching.
ROY SOLIS/Broken Hearts Are So Cliche
Writers: none listed; Producer: none listed; Publisher: none listed; Avenue 1
-I like the atmospheric, moody, faintly Latin production style. He’s no powerhouse as a singer, but the soft way he caresses the melody is just right.
JOANNA SMITH/Girls Are Crazy
Writers: Joanna Smith, Ben Daniel and Brandon Kinney; Producer: Joanna Smith and Brandon Kinney; Publisher: Sony-ATV Tree, S&S Farms, Red Vinyl, Words & Music, Tom Tom Leis, Songs of Red Bandana, BMI; RCA
-How ironic that such a demeaning song about women should be co-written by one.
SUSAN ASHTON/Love Is Alive
Writer: Gary Wright; Producer: Wayne Kirkpatrick; Publisher: Universal/ASCAP; Be
-Ashton has tried her luck in both the CCM and country genres. Reworking Gary Wright’s 1976 pop smash (it was the follow-up to “Dream Weaver”) probably looked like a good idea. After all, it does have that irresistible chorus melody. Her execution of it, however, is lacking. The arrangement is fine, but there’s no vocal passion here.
HUNTER HAYES/I Want Crazy
Writers: Hunter Hayes, Lori McKenna, Troy Verges; Publisher: Songs of Universal, Happy Little Man, Hoodie, Songs From The Engine Room, BMI; Atlantic
-I wasn’t that impressed by this when he introduced it on the ACM telecast. But the single version has a lot more audio dynamics going for it. His vocal, for instance, goes from hushed to shouted. Also, the tongue-tripping lyric, scat-sung passages, lickety-split guitar work and zippy tempo make ya dizzy with delight.
HAYDEN PANETTIERE/Hypnotizing
Writers: Cary Barlowe, Steve Robson, Caitlyn Smith; Publisher: Castle Bound, We Be Partying, Imagem, Music of Stage Three, Songs of Cornman, BMG Chrysalis, BMI/ASCAP/SESAC, Big Machine
-If the music coming out of the real Nashville sounded as good as the music coming out of the TV Nashville, maybe people would stop making fun of our parade of redneck party songs that stink up the format. Hayden, in particular, seems to make everything she sings sound splendid. Portraying “Juliette Barnes,” she chooses her material to reflect the character’s youthful, pop-country attitude. Her current single is as catchy a ditty as you’ll find.
ADAM FEARS/There’s A Girl Out There
Writers: Adam Fears, Jamie Paulin, Jeremy Stover; Producer: Jeremy Stover; Publisher: none listed; LandStar
-This has it all — a pulse-quickening rhythm track, a sing-along melody, a singer with charisma and a dynamic production. I don’t know who on earth this guy is, but he is sprinkled with stardust. Play and believe. 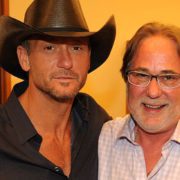 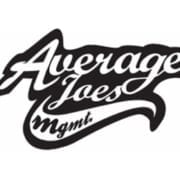 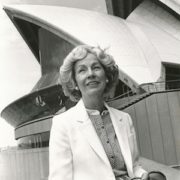 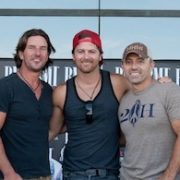 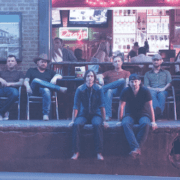