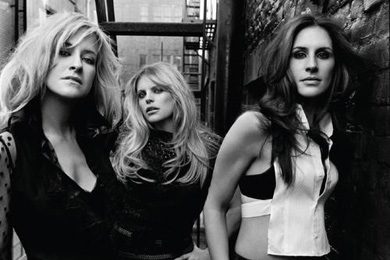 “We knew we had to find something extra special to replace Lady Antebellum when the band canceled their summer dates due to Hillary Scott’s pregnancy,” said Kim Blevins, Director of marketing. “We are extremely excited that we can offer a taste of country music royalty.”

The Dixie Chicks last toured in 2010 with The Eagles, but have largely remained on hiatus since 2008.

Tickets are available for the 4-day July 11-14 festival, here.