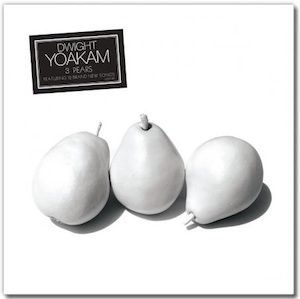 Jennifer Nettles of Sugarland and husband Justin Miller welcomed their first child, son Magnus Hamilton Miller on Thursday (12/6). “We are so thankful for all the prayers and support and are excited to take some time together as a new family,” they said via a release. 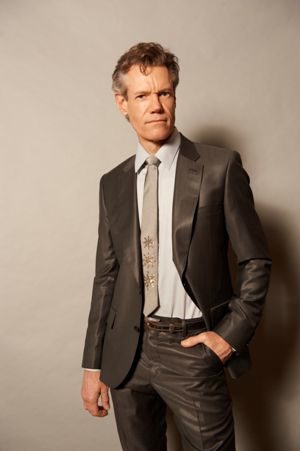 Randy Travis will be among the performers at the upcoming American Giving Awards, set to air on Saturday (12/8) on NBC from the Pasadena Civic Auditorium in Pasadena, Calif. “Giving back to the community is something that I support and believe is truly important.  I am honored to be part of this year’s American Giving Awards,” says Travis via a release. Five charities will be chosen to share $2 million in grants.

Dwight Yoakam‘s latest album, 3 Pears, remains at No. 1 on the Americana albums chart for the sixth consecutive week. During the month of December, $1 from each sale of Yoakam’s CD will be donated to the Red Cross to benefit Hurricane Sandy victims. 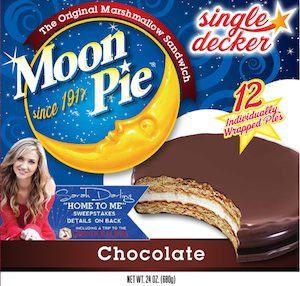 Sarah Darling has partnered with MoonPie for a national “Home To Me Sweepstakes” campaign. The Black River Entertainment artist’s image will be featured on cartons of the nationally distributed Chocolate 12-count Single Decker MoonPie. As part of the sweepstakes, consumers will get a chance to win a dream trip to Nashville to watch Darling perform at the Grand Ole Opry.

Carnival Music singer-songwriter Brent Cobb will be featured as part of Rhapsody’s Country Christmas 2012, with an exclusive video of Cobb performing Merle Haggard’s “If We Make It Through December.” Cobb recently released a self-titled EP (produced by Matthew Miller and Oran Thornton) and his debut single “Love On Me” has been released to country radio.