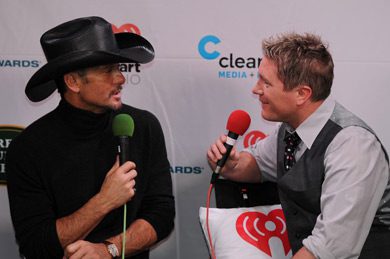 SPIN ZONE
Little Big Town’s “Pontoon” may have made a splash at the CMA Awards last night (11/1), but it’s Florida Georgia Line’s “Cruise” that floats to the MusicRow Chart’s No. 1 spot at the end of the week. Looking back over the chart’s history, “Cruise” is the fastest rising debut to hit No. 1 since Darius Rucker went solo in 2008 and took “Don’t Think I Don’t Think About It” to the top in 18 weeks. Major kudos, all around.

Following in the wake of “Pontoon,” Little Big Town’s “Tornado” looks to be carving out a path of its own at No. 16. Also looking very strong is “I Can Take It From There,” the latest from Chris Young, which moves 45-34 after a gain of 282 spins. 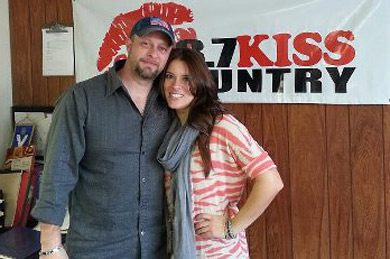 Bookending the MusicRow Chart at No. 80 is another entry from the gang at Big Machine Label Group: “Telescope,” the first single from ABC’s Nashville and first chart appearance of Hayden Panettiere. BMLG label mates The Band Perry scored the week’s biggest debut with “Better Dig Two,” landing at No. 55, followed by the CMA Awards-opening “The Only Way I Know” by Jason Aldean (with Luke Bryan and Eric Church) at No. 66. 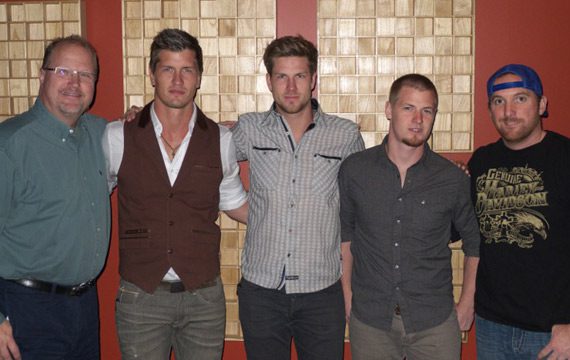 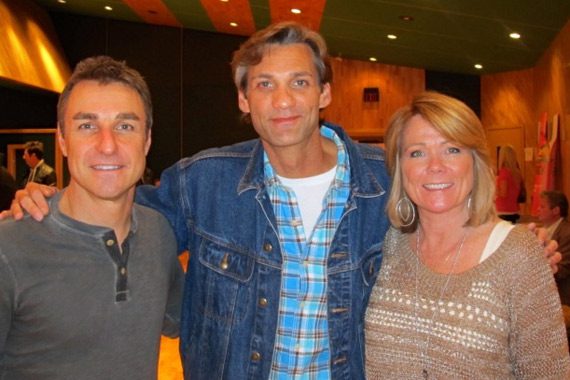 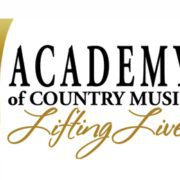