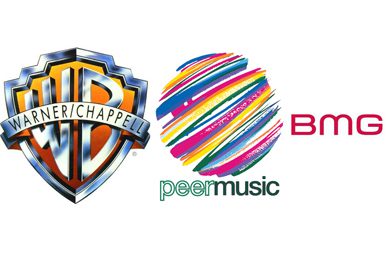 The NMPA and plaintiffs Warner/Chappell Music, Peermusic and BMG (Bug Music Inc.) were granted $6.6 million for copyright infringement from various websites under the umbrella of LiveUniverse and its owner, MySpace founder Brad Greenspan, on Oct. 9.

The U.S. District Court of California awarded awarded damages of $12,500 per infringement for 528 copyrights, including “China Girl,” “Moondance,” “Georgia On My Mind” and “(Don’t Go Chasing) Waterfalls.”

“Although the music industry continues to feel the impact of their work being illegally provided online, this victory and legal precedent will serve to aid songwriters and music publishers as they continue the fight to protect their creative rights in the digital world,” commented NMPA President and CEO David Israelite.

“One of the principal purposes of our lawsuit was to obtain a large statutory damage award which would serve as a warning to persuade illegal lyric site operators that it makes good business sense to become licensed and avoid having their site shut down and damages awarded against them,” said Charap.

Greenspan himself received more than $60 million from the sale of Myspace to News Corps, which he unsuccessfully challenged in court on the grounds the company had been undervalued. He founded LiveUniverse, featuring dozens of social media sites under its umbrella including the three that were at the heart of this lawsuit.