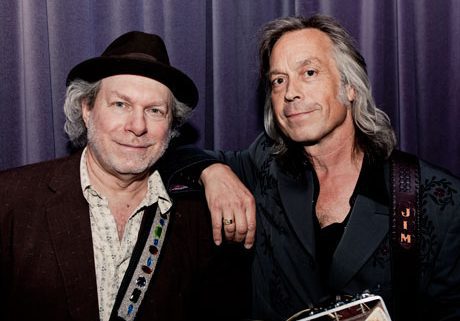 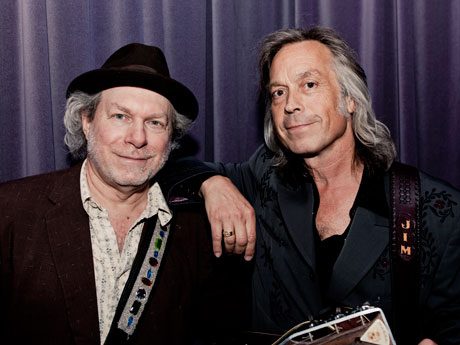 The first track on the album, “I Lost My Job Of Loving You,” co-written by Miller and Lauderdale, was performed yesterday evening (9/12) at the Americana Honors and Awards Show at the Ryman Auditorium, and is currently available for listening exclusively on CMT Edge.

“I can’t believe it’s finally happening,” said Lauderdale. “To get to record with Buddy is a dream.”

Ahead of its worldwide release date, the album will be available on CD and limited edition vinyl at independent record stores taking part in Record Store Day’s Back To Black Friday promotion, beginning November 23.

“We made this record in three days but it sounds like it took four,” jokes Miller.

This news follows yesterday’s announcement that Lauderdale is planning an independent Bluegrass release set for the end of this month.