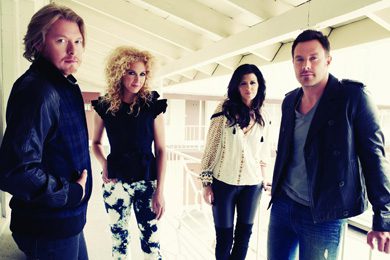 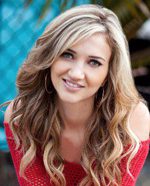 Black River Entertainment’s Sarah Darling has digitally released “Home To Me,” the lead single from her upcoming Dann Huff-produced album to be released in 2013. The song was written by Caitlyn Smith and Bobby Hamrick, and the lyric video is available for viewing at Country Weekly. 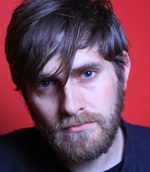 Nashville resident Josh Doyle will perfom on ABC’s Jimmy Kimmel Live! on Thursday, August 23, when he will debut his new single “Solarstorms.” Doyle was the winner of Guitar Center’s Singer-Songwriter competition and has been working with producer John Shanks on his debut album, due out Oct. 23. CTK Management and The Agency Group recently signed agreements to represent Doyle. 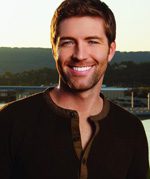 Also on Aug. 23, Josh Turner will make appearances on CBS’ The Late Show with David Letterman, as well as ABC’s The Chew. Turner will perform his single “Time is Love” on Letterman, which airs at 10:30 pm/CT. On The Chew, Turner will join co-hosts Clinton Kelly, Daphne Oz, Carla Hall, Mario Batali, and Michael Symon for the South Carolina staple Frogmore stew. 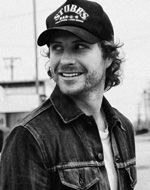 Dierks Bentley has launched an Instagram contest to search for his fans’ best Country & Cold Cans-themed photos. Fans who post to Instagram with the hashtag #ColdCans will have the chance to win one of five $250 Visa gift cards. Winners will be chosen every Friday for the next five weeks. Details here.