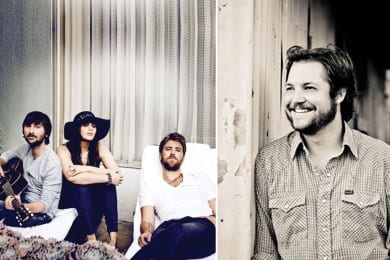 Disc of the Day goes to Lady A; and the DisCovery Award goes to Grady Skelton

It might be optimistic and springtime outside, but it’s sad-ballad day here at Music Row.

Blake Shelton, Heidi Newfield, Chris Webb and Lady A are all singing downbeat fare on their latest singles. But only one of them is essential listening. That would be Lady Antebellum, nailing the Disc of the Day award with ease.

Of our more upbeat entries, Mark Collie, Grady Skelton, the Agave Posse Band and Rodney Atkins are all worth some spins. Texan Grady Skelton wins the DisCovery Award with his “Girl I Love.”

MARK COLLIE & HIS RECKLESS COMPANIONS/One More Second Chance
Writers: Mark Collie/T Graham Brown/Steve Schuffert; Publishers: Daniel Island/EMI Blackwood/Leipers Fork/River of Time, BMI; Producers: Tony Brown, Mark Collie & David Z; Label: Wilbanks (www.markcollie.com)
—In 2001, Collie went to the notorious Brushy Mountain State Prison with a batch of tunes about crime and punishment. His show, which also featured Kelly Willis, was recorded, but not released until this month. The Tennessee prison closed in 2009, but its energetic, in-concert album has found new life. It kicks off with this snappy, rockabilly romp that has the inmates whistling and shouting in appreciation. Alive at Brushy Mountain also includes versions of “Folsom Prison Blues,” “Why Me, Lord” and “Gospel Train,” but the bulk of the repertoire was freshly penned by Collie and his collaborators. Highly recommended.

CHRIS WEBB/D.J. Please
Writer: Chris Webb; Publisher: none listed, BMI; Producer: Gary Sadker: Label: Red Ridge (www.chriswebbcountry.com)
—It’s a plea to a D.J. to play a tune about romance. His smooth, baritone vocal on this ballad is solid, but the tempo is taken so slowly he’s practically having to drag his knuckles along the ground

AGAVE POSSE BAND/We’ll Get It On
Writer: Chad Beedy; Publisher: Agave, BMI; Producer: none listed; Label: Agave Posse (www.agaveposse.com)
—Garage country, sounding like it was recorded live in a shed made of corrugated metal. That said, the rhythm-happy band sounds like a raucous good time, and the vocalist has a slap-on-the-back friendliness that’s hard to deny. Worth a spin around the dance floor.

HEIDI NEWFIELD/Why’d You Have to Be So Good
Writers: Jeffrey Steele/Jeremy Popoff; Publisher: Jeffrey Steele/BPJ/EMI April/Jagermaestro, BMI/ASCAP; Producer: Blake Chancey: Label: Sidewalk/Curb
—Her vocal performance burns the house down. The song puts a wet blanket on the blaze. 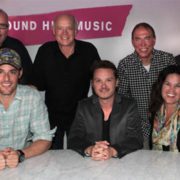 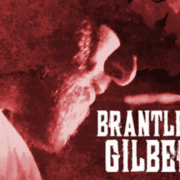 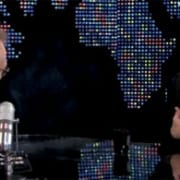 The Judds and Garth Bid Farewell To Larry King 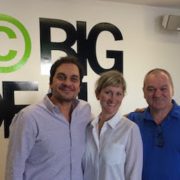 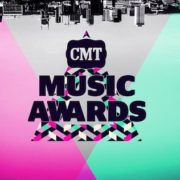 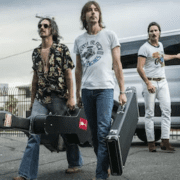