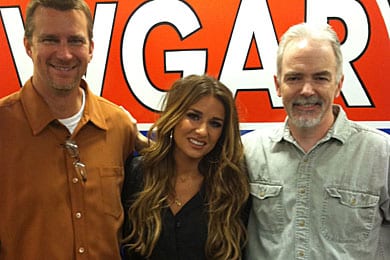 LIFENOTES
MusicRow extends its sympathies to KKAJ/Ardmore, OK PD/Mornings Win Patton on the recent loss of his father. Windell Dean Patton passed away April 2 at the age of 64. Memorial services were held yesterday (4/5) at First Baptist Church in Ardmore. Reach out to Win Patton here.

SPIN ZONE
In the post-ACM Awards chart, it’s co-host and Male Vocalist of the Year Blake Shelton who hangs on to the CountryBreakout Chart’s No. 1 spot. Shelton’s “Drink On It” took a tiny dip in spins, but successfully held off Rascal Flatts’ “Banjo” and his other half Miranda Lambert’s “Over You.” Closing out the Top 5 are Lee Brice’s “A Woman Like You” and Jason Aldean’s “Fly Over States.” Carrie Underwood’s“Good Girl,” which opened the ACM show, struts into the Top 10 at No. 9.

Know who else had a good ACM Awards night? Kenny Chesney and Tim McGraw, that’s who. The superstar pair will be on tour together this summer, and debuted new single “Feel Like A Rock Star” on the ACM telecast. Programmers eagerly devoured the new single, playing it nearly 800 times in the first week for an excellent debut at No. 39. Band Perry’s praised performance of “Postcard From Paris” was also beneficial, as the trio’s latest gained 230 spins to move to No. 20. Dierks Bentley’s“5-1-5-0” is a hot new item, moving No. 67-37 in its second week. 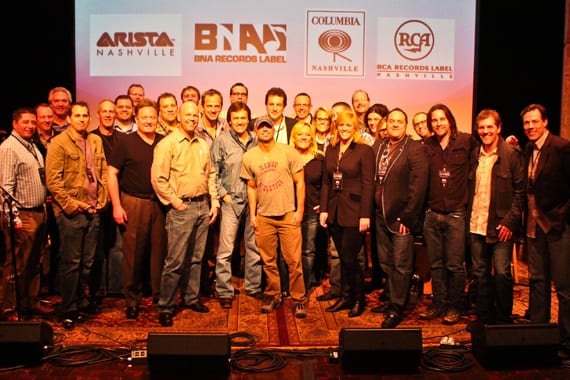 Kenny Chesney (center, in hat) recently appeared at a Clear Channel company meeting in preparation for the launch of his forthcoming album Welcome to the Fish Bowl, due for release on BNA Records June 19. 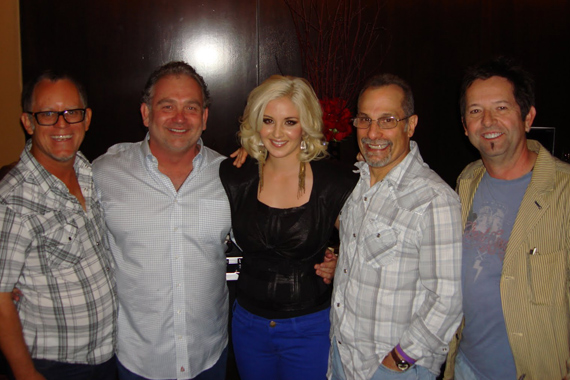 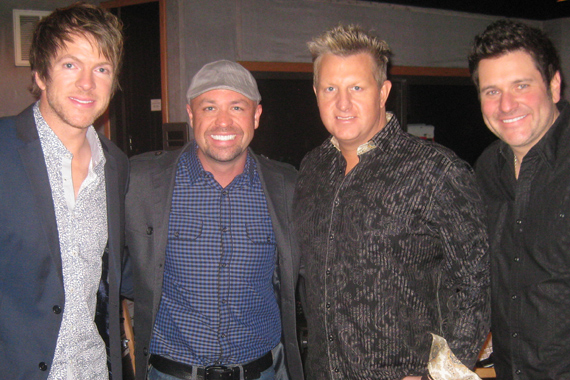 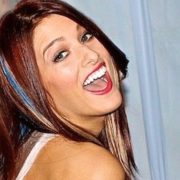 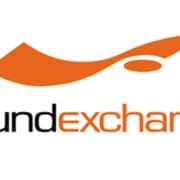