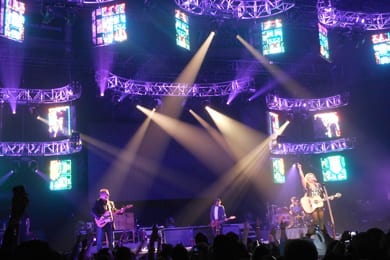 Offerings included a buffet dinner at The Eaves in Huntsville (a highly recommended stop for anyone traveling to Huntsville), a meet & greet before the show (Miranda-rita’s were flowing), and energy-packed sets by Niemann, Young, and Lambert.

Jerrod Niemann came out strong. There’s no denying that when the first lick of “What Do You Want” drowned the room, the crowd was fully engaged. “Lover, Lover” beckoned the audience into a full chorus sing-along. We also had an interesting discussion of our first names backstage, but I digress.

Chris Young followed with a full assortment of his hits and new material from his latest album, Neon. And it was a real treat for me to pay homage to Young while slow dancing in the audience with his mom, Becky.

Lambert offered a fantastic mix of songs from Four The Record, as well as her past chart toppers. She admitted it had been a tough week—due to the death of a childhood friend, father-in-law, and a beloved pet dog—which only strengthened the connection between her and the crowd. For the last number, she brought the boys back onstage, giving the fans an extra treat. Going to a Lambert concert is like hanging out with a friend and when you leave, you realize why you like her so dang much. 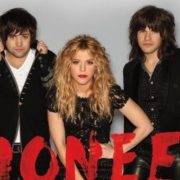 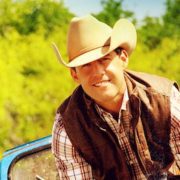 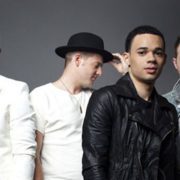 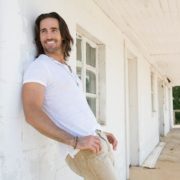 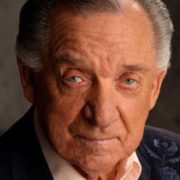