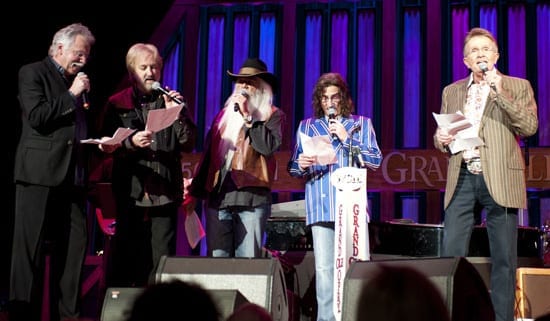 On February 3, many members of the Grand Ole Opry paid tribute to the Ryman Auditorium’s long-lasting stage for the final time before its replacement. Among those present for the occasion were Whisperin’ Bill Anderson and the Oak Ridge Boys, who sang the first-ever live rendition of their collaboration “Gone Away.” The song was produced by Buddy Cannon, and Anderson co-wrote it with Steve Ripley, Tim DuBois, and John Wooley. 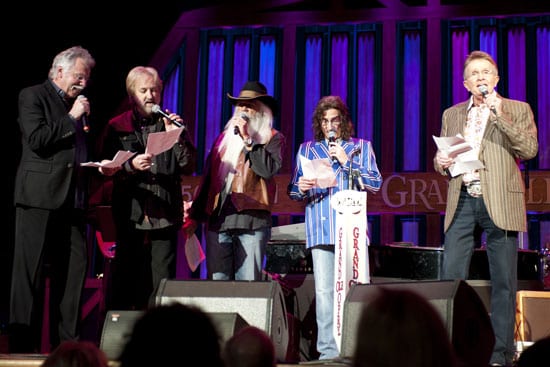 MCA Nashville’s Josh Turner recently filmed the music video for his new song “Time Is Love,” the ninth video release of his career. The single is the first off his upcoming album Punching Bag. 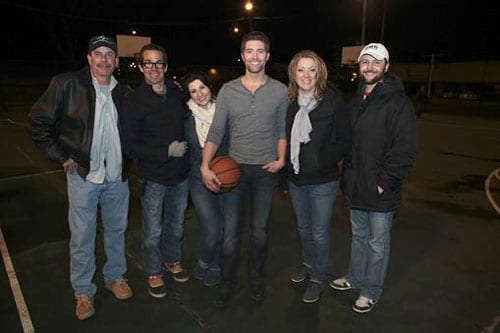 Big Machine Records’ trio Edens Edge (Hannah Blaylock, Dean Berner, and Cherrill Green) were recently invited to become honorary Friends and Family of the Country Music Hall of Fame and Museum. The group’s debut single “Amen” was recently a Top 20 hit and they have toured with Brad Paisley, Reba, and Lady Antebellum. Their debut album is expected later in 2012. 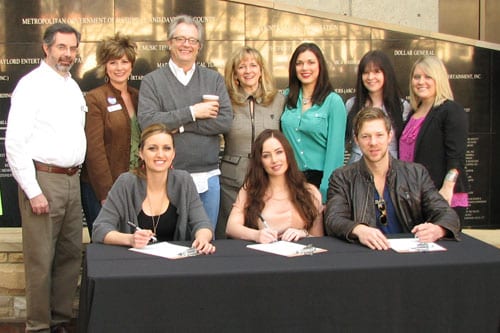