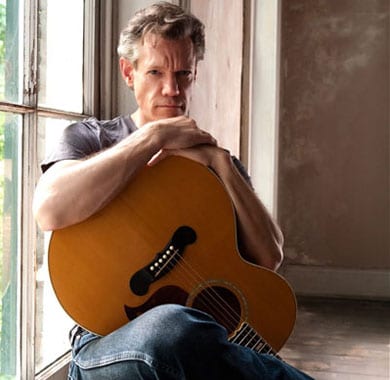 Seven-time GRAMMY winner, Randy Travis, will launch a silver anniversary concert tour throughout the U.S. and Canada on February 10th in Grand Ronde, Oregon. The tour will hit more than 30 cities with additional shows to be added.

Travis remarked on the tour saying, “I’m surprised at how fast the first 25 years have gone by, it feels like only five. There’s no better feeling than being on stage and the connection with a live audience.”