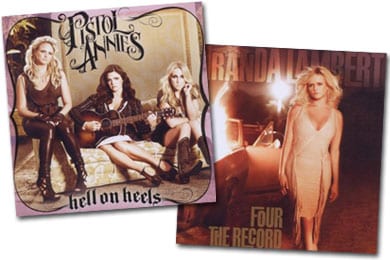 The Pistol Annies have been causing a buzz and making registers ring. The band’s digital-only album was released in late August and debut sales were a remarkable 42,000 units. At the same time, the trio’s most famous member, fiery Miranda Lambert, has also been lighting torches. Lambert recently debuted Four The Record which hit the charts at No. 1 selling more than double any of her previous debut albums. Pistol Annies includes Ashley Monroe, managed by John Grady and unofficially signed to a solo deal at Warner Bros., plus Angaleena Presley, managed by Scott Kernahan.

Last week the Pistols stole the show on the American Country Awards and are now wrapping a three-show series at the House of Blues in Vegas and West Hollywood (see performance video below), plus Buck Owen’s Bakersfield Crystal Palace. 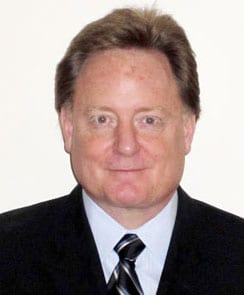 “I don’t believe it’s ever been done or attempted before in country,” says Sony Music Chairman/CEO Gary Overton. “A solo artist with a current hit album who is also part of a band with a current hit album. That’s one of the things you get working with Miranda. She leads with great music and her heart, and then we all follow and try not to say ‘No’ just because it’s something no one’s done before.”

“Everyone talks about new models,” says Marion Kraft, whose Shopkeeper Management steers the careers of Miranda, Pistol Annies plus Chris Young and a few others. “But no one is trying anything. But let’s be honest about this project, I didn’t have a choice. Miranda called me one day and said, ‘I want to be in a band and this is who is in it.’ Later when it wasn’t going quickly enough she called me back and explained that she was ‘very serious’ about this. Isn’t that awesome? But in my mind I don’t see it as a dual career. I just have two different clients, Pistol Annies and Miranda Lambert.”

Two different clients, yes, but a unique case where one client sort of retweeted the other. “Miranda gave Pistol Annies a lift by putting them on her tour last year in selected cities,” Kraft continues. “Those performances generated great feedback so we went a step further, and decided to do three Pistol Annies shows. So far we’ve done a good job of building both brands by making it a bit of a dance. We put Pistol Annies in front when their album was released, then moved them aside in October/November for Miranda and her album launch. Then this last week we’ve come out again as Pistol Annies with three West Coast dates and a few other appearances to activate holiday sales.”

“We didn’t want to ask our physical retail partners to buy 50k units up front since there was no radio airplay and no tour,” says Overton. “So we decided to put it out digitally-only and see what happens. After we had a big first week it was, ‘Wow, we want that too.’ So we quickly got orders together and stocked the physical stores. Miranda pulled the trio out for a few numbers during some of her concerts, and there have been a number of key exposure moments including Good Morning America, the American Country Awards and more. Now we’re getting calls from pop radio and media people asking for tickets. The cool thing is we aren’t going to corporatize this, we’ll just let people discover it. And the band has done a great job of touching people through social networking. From an industry standpoint the dual albums may raise questions, but the fans aren’t confused at all. They don’t care that it is two projects, they just like what they like. The fans love Miranda’s record, but at the same time they love the Pistol Annies, too. It’s all driven by great music. People are telling their friends about it.”

With all the acclaim and excitement does this mean that the Pistols might shoot a single out to radio? “For this band we’ll call it ‘Focus Track,'” says Kraft. “‘Hell On Heels’ was our first focus track to guide the album. If all goes as we envision we’ll pick a second. Most likely the first 3-4 months of 2012 will be Miranda Lambert time because we are supporting her record and On Fire tour. Then hopefully around the end of April the Pistols will start gearing up and in the Fall play some shows on their own.” 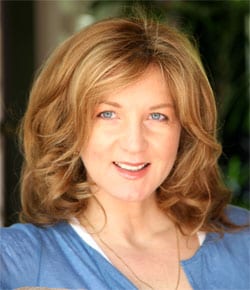 Are there any thoughts about a second album for the Pistol Annies? “Since it’s all about the music,” Kraft continues, “why not give the fans more music and find some different ways of kickstarting this country format? People want more music, more often. There are young successful bands in our format that sing beautiful harmonies like The Band Perry and Lady Antebellum. It’s a style of music that’s working. As compared to Lady Antebellum or TBP the direction of Pistol Annies I would say is a little more like looking back in time. It’s blue collar and story specific, like housewives hanging out. We feel there’s room for more of it.”

A little over half of the Pistol Annies album sales have been digital. Does that mean that they are appealing to a very young digital-friendly demo? “It’s just the way it’s been marketed I believe,” says Overton. “If we had it on country radio you’d see digital and physical sales match more closely with the broader spread of the entire country music demo. But the music has been very active online which explains why digital sales have also been proportionally high. (According to Nielsen SoundScan 20% of this year’s country album sales have been digital.) Everything is going so well and it is such a special, fun project we don’t want to lock and load with respect to singles and normal marketing plans. We have every intention of keeping this about the music. The girls have been great to work with and Miranda has been able to compartmentalize her solo and band roles nicely. This is the dream thing, why we all got into the music business… to find some great music and let it get out there.” 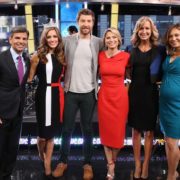 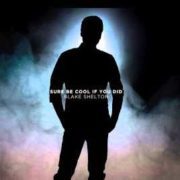 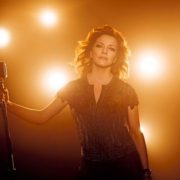 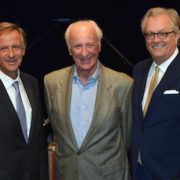