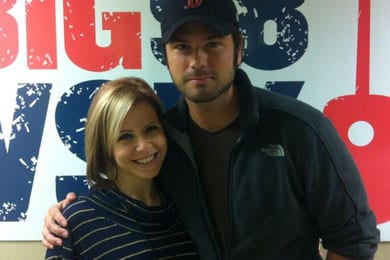 Chuck Wicks (L) recently stopped by Nashville’s WSIX to catch up with Mid Day host Amy Paige (R) and to talk about his St. Jude benefit show next Monday (11/14) at 3rd & Lindsley.

KCBN/Harrison, AR MD Lisa Johnson will exit the station Nov. 15, where she has worked for 11 years. Her career in radio spans 26 years and includes time with WTXT/Tuscaloosa and KTXY Y107/Columbia, Mo. Contact her here. 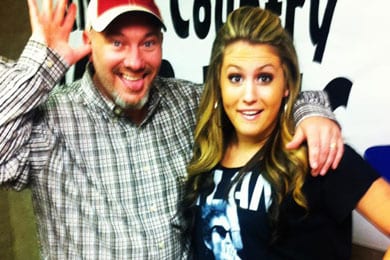 Corey Wagar (R) and KCJC/Russellville, Arkansas MD Jarrett Jackson (L) mug for the camera during a recent station visit. Wagar’s single “I Hate My Boyfriend” is up to No. 65 this week on the chart.

SPIN ZONE
Lady Antebellum’s “We Owned The Night” remains unchallenged as the CountryBreakout Chart’s No. 1 song, followed once again by Miranda Lambert’s “Baggage Claim.” CMA Album of the Year winner Jason Aldean’s “Tattoos On This Town” moves up a spot to No. 3, followed by Eric Church’s “Drink In My Hand” at No. 4 and The Band Perry’s “All Your Life” at No. 5.

Mostly, it’s a molasses-slow week for movement. Even hot new singles like Kenny Chesney’s “Reality,” Brad Paisley’s “Camouflage,” and Toby Keith’s “Red Solo Cup” don’t make much more progress than one position or two, despite impressive triple digit gains in spins. New debuts include McGuffey Lane’s “Bartender” at No. 76, Gloriana’s “(Kissed You) Good Night” at No. 77, Shane Yellowbird’s “Bare Feet On The Blacktop” at No. 79 and Johnny Rivers’ “I’ve Got To Use My Imagination” at No. 80. 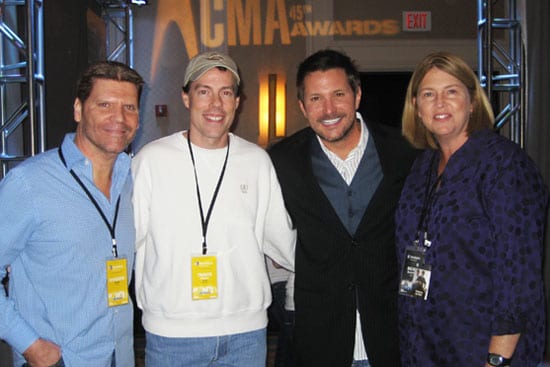 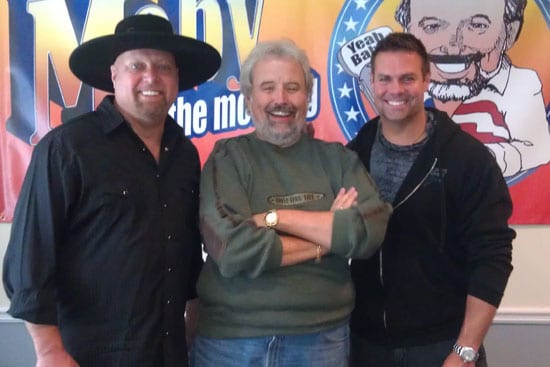 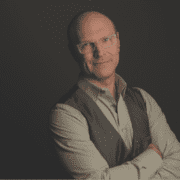 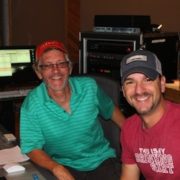 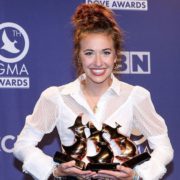 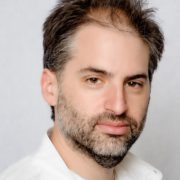