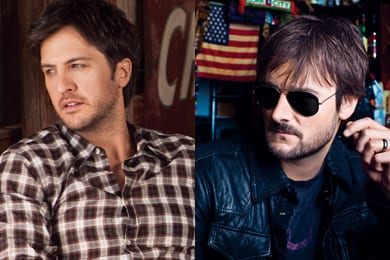 The performance lineup for the 45th Annual CMA Awards is growing with the addition of nominees Luke Bryan, Eric Church, Thompson Square and Chris Young. Including previously announced nominees The Band Perry, this is the first time since 2008 that all five nominees for CMA New Artist of the Year will perform on the show. 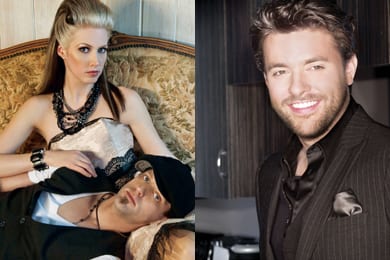