Probably goes without saying, but country music isn’t just for rural Southerners. It’s populist art, and unless you’ve managed to completely escape heartbreak or never bothered to form basic human relationships, then you can relate to at least some of the songs.

And so we’ve hit upon the central thesis of Brantley Gilbert’s “Country Must Be Country Wide,” which is now No. 1 on MusicRow’s CountryBreakout Chart. A defiant mass of thudding drums and metallic guitars, “Country Wide” wears the rural badge with pride and menacingly dares you (while brandishing brass knuckles) to say something about it.  Turns out he’s exactly right: country music is indeed country wide, regardless of whatever our geographical differences might be. Need further confirmation? Look to decidedly not rural places like Minneapolis/St. Paul, Chicago, and Seattle, where country stations have long been thriving. They’re playing this song like crazy too.

“Country Wide” is the Gilbert’s first single since signing to Valory Music, who re-released the Athens, Georgia native’s 2010 album Halfway to Heaven (plus a Deluxe version) in September 2011. Also included on the Deluxe release are a re-imagined version of “Dirt Road Anthem,” which Jason Aldean recently turned into a huge hit. Valory also re-released Gilbert’s 2009 debut A Modern Day Prodigal Son on Tuesday, October 25. 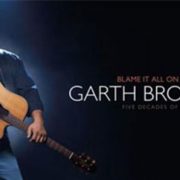 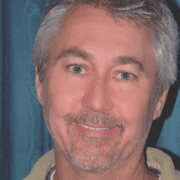 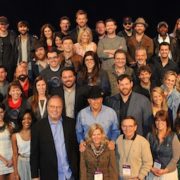