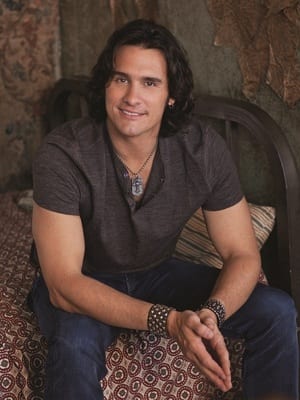 Presenters and performers for the 5th Annual ACM Honors have been revealed. A slew of country’s finest will join host and performer Joe Nichols Mon., Sept. 19 at the Ryman Auditorium.

The ACM Honors is an evening of musical tribute performances and special presentations celebrating the non-televised winners from the 46th Annual Academy of Country Music Awards, held earlier this year.

For the second year in a row, a limited number of tickets will be available for purchase by the general public via Ticketmaster.