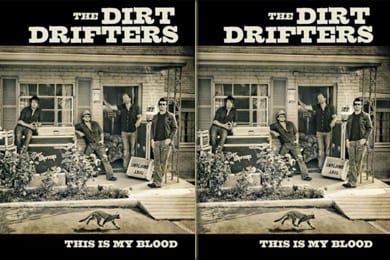 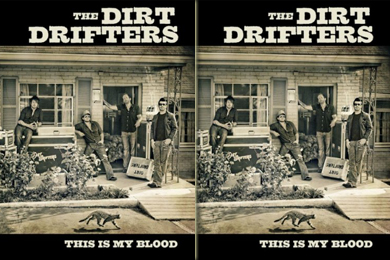 Warner Bros. Records’ new band The Dirt Drifters will be giving away 30,000 copies of their debut album entitled This Is My Blood.

Beginning this week, the group will give fans exclusive physical copies of the album at all tour dates. Fans will actually receive two copies of the CD packaged together and separated by a perforation. The Dirt Drifters are recruiting their fans to “get blood” and “give blood” by keeping one disc for themselves and passing along the second album to a friend. Produced by Justin Niebank, the album features their new single “Always A Reason.”

“For us it is all about the music and we want to get it out there,” says lead singer and guitarist Matt Fleener. “We are not asking for anything in return. If you like what you hear, then tear it and pass it along.” Vocalist and guitarist Ryan Fleener adds, “We are so excited for this opportunity and have to give a huge shout out to our label President, John Esposito, for making our dream of sharing our music a reality!”

For more information on The Dirt Drifters and their upcoming shows, visit www.TheDirtDrifters.com. 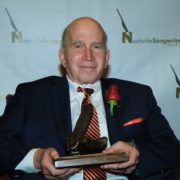