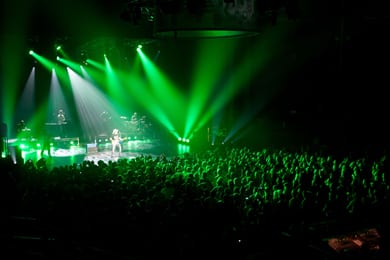 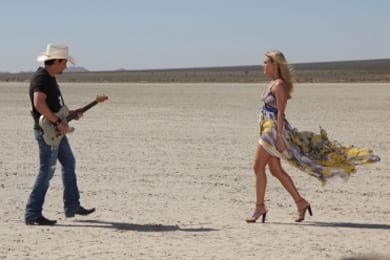 On the set of the video for "Remind Me."

Duet With Carrie Underwood, “Remind Me”
Brad Paisley’s duet, “Remind Me,” with fellow country artist Carrie Underwood has already surpassed 750,000 digital downloads and was certified Gold earlier this month by the RIAA for sales exceeding 500,000 downloads.

Written by Paisley, Chris DuBois and Kelley Lovelace, “Remind Me” is Paisley’s third single from his Gold certified album, This Is Country Music.

Paisley and Underwood will team up once again on November 9 when they co-host the CMA Awards for the fourth year. 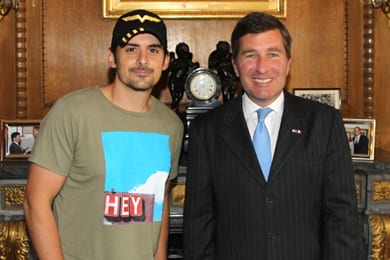 Paisley and US Ambassador Charles Rivkin. Photo: US Embassy - France

Visit To US Embassy In France
While on tour recently in Paris, France, Paisley made a stop at the US Embassy and met with US Ambassador to France Charles Rivkin. This was Paisley’s first visit to Paris.

While at the Embassy, a staffer filmed a short interview with Paisley for their Facebook page which can be viewed here.

Plays To Over 40,000 Fans During European Tour
Paisley completed his two-week, eight-show European tour with a performance in Copenhagen, Denmark on Sunday night (8/28). Over 40,000 European fans came out to see the shows in London, Dublin, Castlebar, Killarney, Stockholm, Oslo, Gothenburg and Copenhagen. 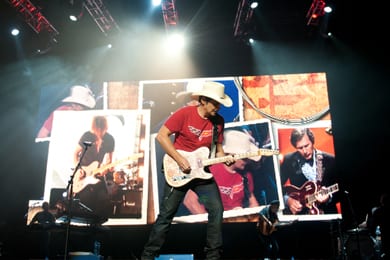 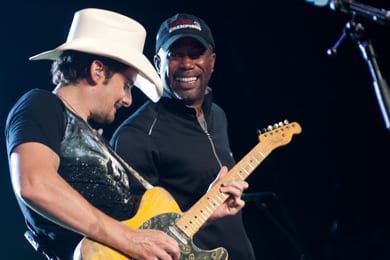 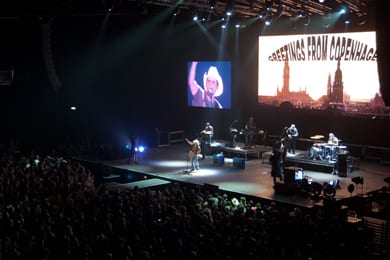 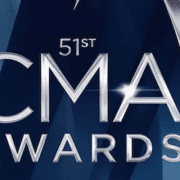 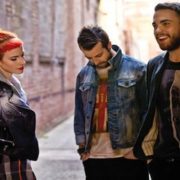