Nashville-based, Australian-born husband and wife duo O’Shea have signed a recording contract with Sony Music Australia. Their debut album Mr. and Mrs. will be released in Australia Friday, September 30 and the couple wrote or co-wrote all of its 11 tracks. Mark and Jay O’Shea moved to Nashville in 2007 and were introduced to American audiences on CMT’s Can You Duet, where they made it into the Top 5. The pair recently gave birth to their daughter, Finley Avalon O’Shea. “We’re so excited to be working with the guys at Sony. When you’re young, you dream about one day signing to a label like this!” says Jay. Mark adds, “This album has been a long time comin’…but now being able to work with such a great team, has really made it worth the wait!” 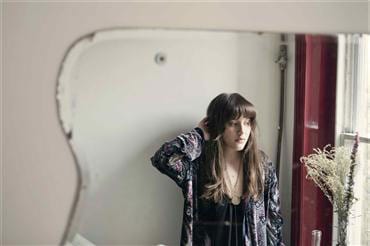 Nashville’s Caitlin Rose has inked with ATO Records, which will release her full-length debut Own Side Now September 27. Co-produced by Mark Nevers (Lambchop, Will Oldham), Skylar Wilson (Justin Townes Earle) and Rose, Own Side Now was inspired by female greats like Linda Ronstadt, Patsy Cline and Stevie Nicks. Additionally, Rose has scheduled several fall tour dates with Americana faves Justin Townes Earle, Jason Isbell, and Hayes Carll (full dates on her website). ATO Records was co-founded by Dave Matthews and Michael McDonald and is the label home to My Morning Jacket, Drive-By Truckers, and Patty Griffin. Rose is also the daughter of songwriter Liz Rose, who co-wrote Taylor Swift hits “You Belong With Me,” “White Horse” and more. 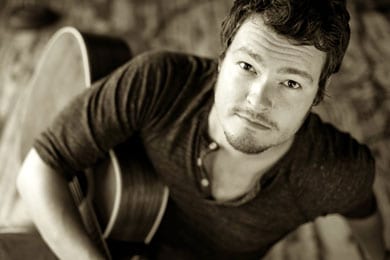 The Paradigm Agency’s talent roster is expanding with its signing of Warner Music Nashville recording artist Dean Alexander for booking representation. Alexander has been a fixture of the Nashville club scene for years and opened shows for Josh Turner and Laura Bell Bundy, in addition to writing songs with Stage Three Music. “Dean Alexander is a perfect fit for our agency,” says Paradigm Nashville co-head Mike Snider. “We have big plans for his future.” Former Little Texas frontman Tim Rushlow has landed a deal with Liquid Spins Records, where he will be the company’s flagship artist. His first EP, Unfinished Symphony, is a collection of Christian songs and is due later in fall. The first single “Rain Down On Me” has been released to Christian radio. Rushlow is the first artist signed to Liquid Spins, which has completed agreements with EMI, Sony, Warner, and UMD to distribute music via QR codes. The company is readying its platform to accept other independent artists in the future.