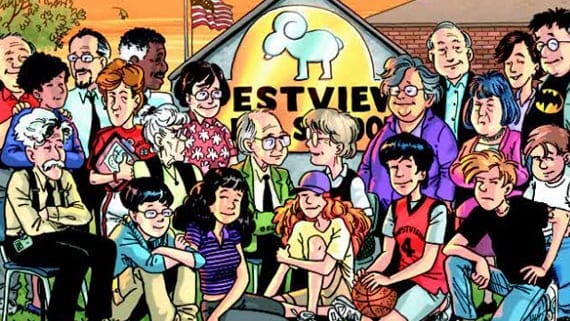 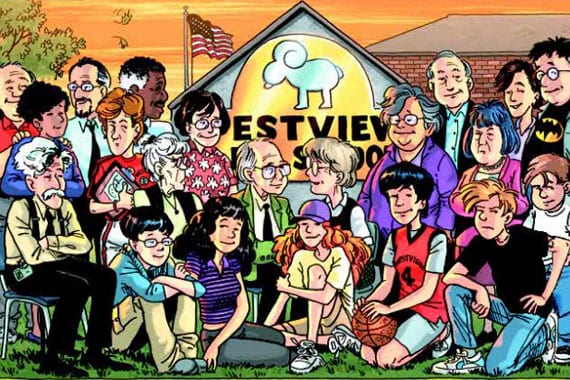 This Sunday, June 26, the lyrics to the classic country song, “Til I Gain Control Again,” play a prominent role in the long‐running comic strip “Funky Winkerbean.” Written by Rodney Crowell and published by Tessa Publishing Company, song was first recorded by Emmylou Harris in 1975.
Tom Batiuk, the cartoonist, specifically requested the use of the song as a loving tribute to his wife for their 40th wedding anniversary. Nearly all seven cells of the strip feature the lyrics to the song as the basis for an anniversary sequence starring the main characters, Funky and Holly.
Many artists have recorded “‘Til I Gain Control Again” over the years, including Willie Nelson, Crystal Gayle and, most recently, Raul Malo on the 2010 album Sinners & Saints. Crowell included it on his self‐titled album in 1981.
“Funky Winkerbean” is syndicated in 400 newspapers nationwide. Tessa Publishing Co. is administered by Conexion Media Group, Inc., based in Nashville, TN. 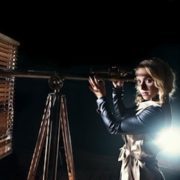