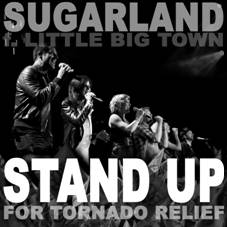 >>>Sugarland and tour mates Little Big Town have created a special video performance of “Stand Up” from the duo’s platinum album Incredible Machine. The performance and video clip go on sale today (5/31) on iTunes. All proceeds go to the Red Cross to support victims from last month’s tornadoes across Alabama and in Joplin, MO. The video costs $1.99 and the audio track is $1.29. 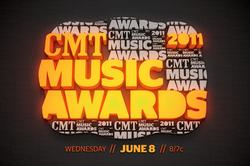