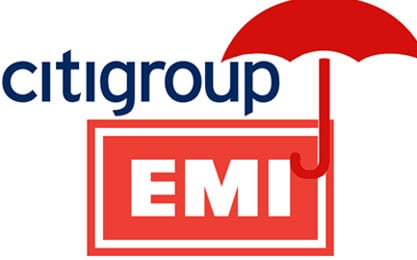 The Egyptian crisis is disrupting financial markets and political strategies around the world, but closer to home and having more immediate consequences for the music industry is the continued movements of EMI and Warner Music Group. Both companies are in play. WMG has already announced its buy/sell strategy concerning the record label and its Warner Chappell publishing assets. EMI, now owned by Citigroup who recently wrested the corporation from the hands of Terra Firma’s Guy Hands is also in a sell mode. And like WMG, EMI has two assets, EMI Music Publishing and a record label. 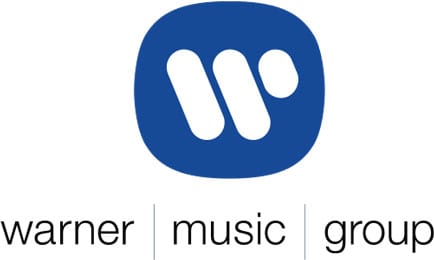 Unlike Egypt, there are not thousands of people protesting in Times Square, L.A. or in front of Nashville’s courthouse, but according to the New York Post a line of almost 20 “interested parties” are kicking the WMG tires. While it is unusual to find a major label for sale, it is utterly remarkable to have two of the giant content houses on the sales block at the same time.
Analysts note that having two companies on sale at the same time could be detrimental for both. Therefore a premium is being placed on being first to market. WMG is already asking bidders to submit first round bids by the end of Feb. Citigroup, understanding that time is of the essence is reportedly racing to prepare its offering too.
Meanwhile, adding to the confusion is the real possibility that WMG CEO Edgar Bronfman Jr. is said to fancy EMI’s recorded music division and may be willing to sell Warner Chappell to get it. However, according to the Post, “In the bidding mix for Warner are several names, include Zomba founder Clive Calder and Russian investor, Leonard Blavatnik. Others include Universal Music; Sony Music; private-equity giants KKR, Apollo and Providence Equity, and Netherlands-based music publishing giant Imagem. Some of those names are also considered potential buyers of EMI.”
Warner’s recent fourth quarter report (2/8) showed music revenue off 14% and music publishing revenue off 15%. The numbers sparked a selloff in the stock which fell from a high this past week of about 6.34 to around $5.50 but appears to be rebounding this morning (2/11) hitting $5.75. Wall Street analyst Richard Greenfield of BTIG stated that he expects to see digital units sales fall for the first time ever during Q2 or Q3.
If Greenfiield’s outlook proves correct, then the dance of buyers and sellers shopping for major label assets may only be beginning. 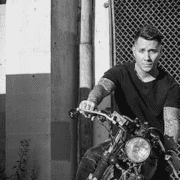 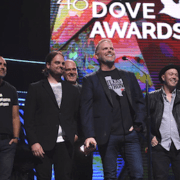 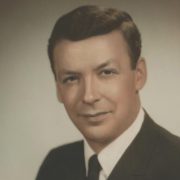