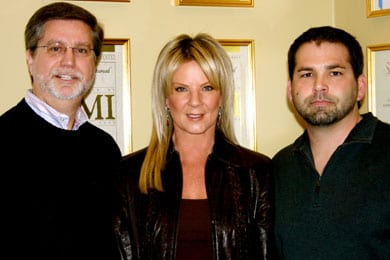 Peer Music has purchased Vicky McGehee‘s Middle Child 2 Music catalog, and signed her to an exclusive songwriter and co-publishing deal. The announcement was made by peermusic’s Kevin Lamb and Michael Knox, both of whom are based in peer’s Nashville offices. The deal includes Vicky’s back catalogue as well as her future works.
Among McGehee’s hits is “Wildflower,” recorded by the the JaneDear girls. She also penned recent singles by Alan Jackson (“It’s Just That Way”) and Danny Gokey (“I Will Not Say Goodbye”). She is a frequent co-writer of Gretchen Wilson, John Rich and Toby Keith. McGehee has also written tracks for Faith Hill and Tim McGraw, Reba McEntire, Montgomery Gentry, John Anderson and more.
In 2005 McGehee won MusicRow’s Breakthrough Songwriter of the Year. In 2006 she won BMI’s Songwriter of the Year, and in 2007 she took home her first BMI Pop Award.
“Michael and I have some very definitive feelings about the first signings we make,” says Lamb. “From day one Vicky has been on our short list. Her talents and personality make her a great first signing since Michael joined peer and we are both thrilled to be working with her.”
“Vicky and I go back 10 years,” Knox stated. “We’ve had a lot of success together and I’m excited to continue that in the future. Vicki is a chameleon, you can put her in any songwriting situation and she will come out with something great.”
“Michael Knox signed me to Warner/Chappell Publishing in 2000 and what an amazing ride it was!” says McGehee. “Michael gave me the creative freedom I needed and just enough rope to either hang myself or fly, and man we flew! I’ve been on my own for over three years, starting my company, Middle Child 2 Music. It’s been a very successful run and an incredible experience. I didn’t think I would ever sign with another publisher again, but when I received a call a few months ago from Michael, I immediately missed being part of a family. There is such an excitement at peermusic about the future and about bringing the fun back to the music business.” 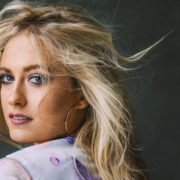 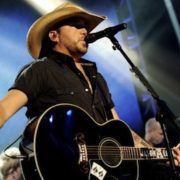 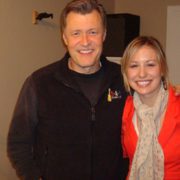