Warner Bros. Records newcomer Frankie Ballard made his Grand Ole Opry debut on Friday (1/7) at the historic Ryman Auditorium. Ballard got the crowd going with his new single “Tell Me You Get Lonely” and the up-tempo rocker “Get On Down The Road.” His debut album will be released later this year. 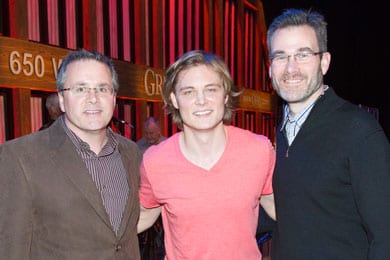 In front of over 1000 New Year’s Eve revelers in Rosenberg, Texas, Gretchen Wilson smoked her last cigarette. Following the concert, she threw away her remaining cigarettes, lighters, ash trays and any other reminders of her long-time habit. “I figured if I said it from stage in front of my fans, I’d stick to it. And so far I have,” said Wilson. 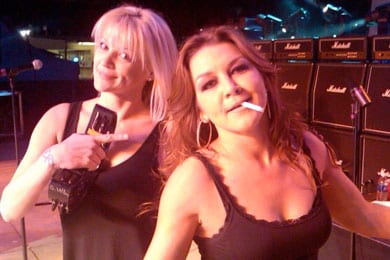 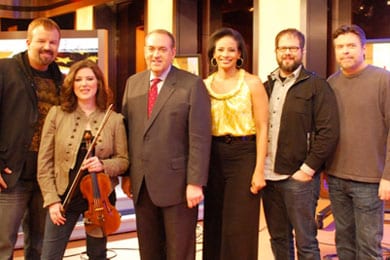