“2010 was a great year for Jeff,” says Chrysalis Nashville Executive VP Dale Bobo. “With another hit single (“Someone Else Calling You Baby”), a gold record for his production on Luke Bryan’s “Doin’ My Thing” album, and now being named one of the top producers in the yearend Billboard rankings. We’re also very proud that Jeff Joined the Chrysalis team this year.”
Jeff is currently producing both the forthcoming “Spring Break” project and the third full length album for Luke Bryan. 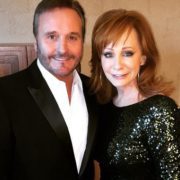 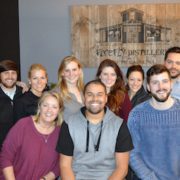 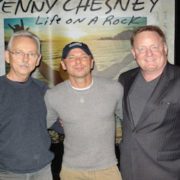