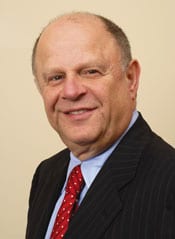 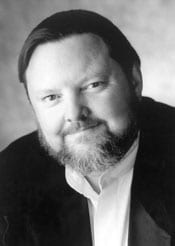 Schulhof and Perna, Co-CEOs of Evergreen, stated: “We are proud of the company we have built and thank all of the great songwriters and artists we’ve had the opportunity to work with.  We wish to thank Trilantic Capital Partners for their unwavering support as we built Evergreen into the well-established global music publisher it is today. Most of all, we would like to thank all of  our exceptional employees, without whom we could not have built this great company. We wish BMG continued success. We are very honored that they have selected Evergreen to join their growing family.”