SPIN ZONE
And the hits keep on coming. Capitol Nashville locks the CountryBreakout Chart’s top spot as Lady Antebellum’s “Our Kind Of Love” ascends, following a multi-week stay at No. 1 by Keith Urban’s “I’m In.” Urban slips to No. 2, followed by another recent No. 1, Blake Shelton’s “All About Tonight.” Yet another previous No. 1, Little Big Town’s “Little White Church,” sticks at No. 4. Close behind is Billy Currington’s “Pretty Good At Drinkin’ Beer,” which moves up to No. 5.

In recent weeks several singles have made a massive impact upon release. First, Kenny Chesney’s “The Boys of Fall” debuted at No. 49 a month ago. Then Sugarland’s “Stuck Like Glue” hit big a couple weeks later, debuting at No. 45. The following week, Rascal Flatts one-upped them both by landing at No. 42 with “Why Wait.” And now, Taylor Swift’s “Mine” trumps them all by gaining 1022 spins to enter the chart at No. 31. 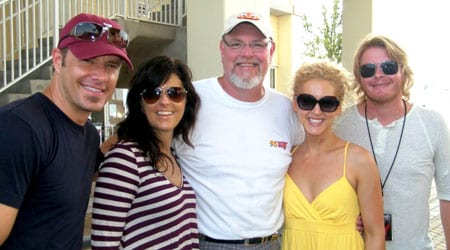 Covington Broadcasting’s WKBQ/Covington, TN PD/MD Gary Murdock recently departed the station, where he had worked since 2007. WKBQ Prod. Mgr./Promo Dir./mornings Jimmy Hicks has been named the station’s new PD/MD and can be reached at [email protected] Murdock’s previous experience includes time at WLAY/Muscle Shoals, AL; WXFL/Florence, AL; and KIAI/Mason City, IA. Reach him via email at [email protected] or by phone at 256-394-7486 (Cell) and 901-476-8674 (Home).

New On The Chart—Debuting This Week 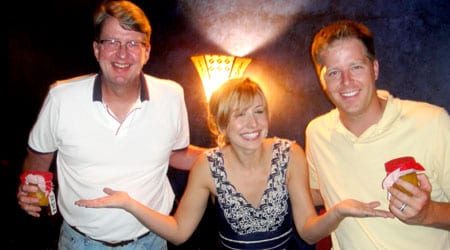 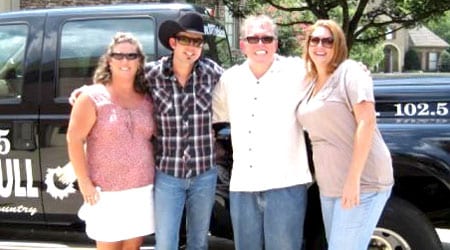