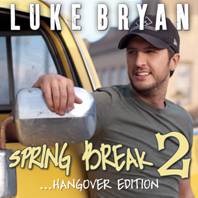 Bryan will promote the release with his second mini Spring Break Tour, set for March 7-8 in Florida. He is also currently on the road as the opening act for Jason Aldean’s Wide Open Tour. 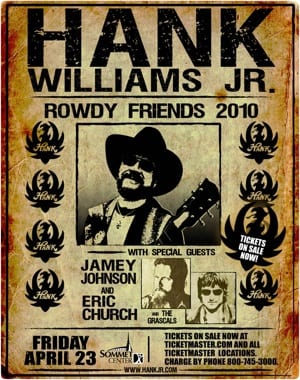 Hank Williams Jr.’s Rowdy Friends 2010 tour will stop in Nashville Fri., April 23. Joining Hank for the party at the Arena are Jamey Johnson, Eric Church and The Grascals.