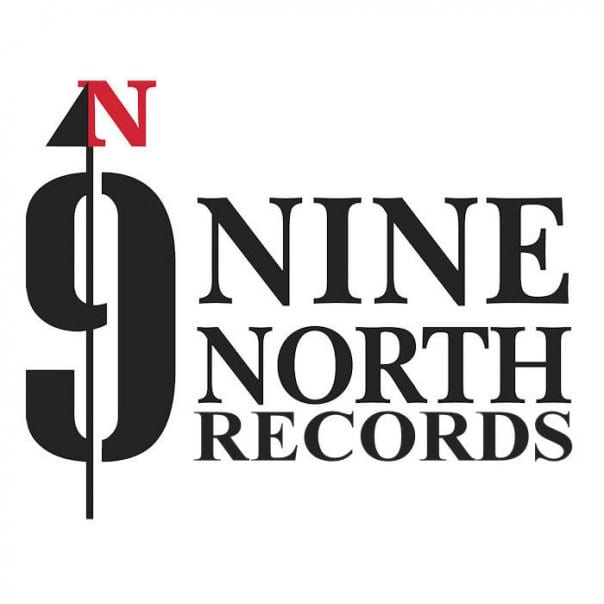 Nine North Records has announced the hire of Stephanie Keshe and Dave Collins to the posts of Regional Director in the NE/MW and WC/SW respectively. Both are officially on the job as of today (2/1/10), and both were previously regional promotion reps with Carolwood/Lyric Street Records.

“Both Stephanie & Dave were part of an excellent team that most recently broke Love & Theft Top 10 in a very challenging environment,” says Nine North/Turnpike Music President Larry Pareigis. “I look forward to them bringing their professionalism and magic to Nine North 2.0.”

This news follows last week’s announcement that Pareigis has opened a new division of the company called Turnpike Music that will focus on promoting to secondary country radio. Existing Nine North staffers Greg Stevens ([email protected]) and Ryan Barnstead ([email protected]) have shifted over to handle respective West and East regional duties for Turnpike, which opened for business today. Roster announcements are forthcoming.