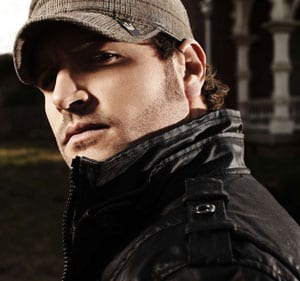 Jerrod Niemann’s new single “Lover, Lover” is impacting country radio, and officially goes for adds March 1. The song appears on Niemann’s upcoming major label debut album, for which his friend Jamey Johnson provided inspiration. Johnson encouraged Niemann to make a record that really meant something to him, and the result earned him a record deal with Sea Gayle/Arista. The album is slated for release later in 2010.

Niemann’s voice may be new to country radio but the Kansas native has already been making a name for himself as a performer and a respected songwriter, best-known for co-writing Garth Brooks’ “Good Ride Cowboy.”

Niemann began writing songs at an early age, and his love for country music found him embracing such classic influences as Keith Whitley, Eddy Arnold, Waylon Jennings, and many others. He is currently out on a radio tour to promote the single, but also has live dates lined up with Johnson in March.