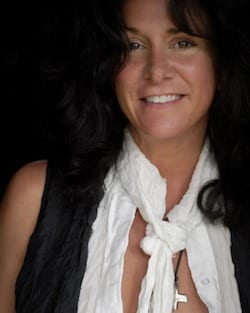 Nashville’s Suzi Ragsdale will release a double digipak album on Feb. 9 titled Best Regards/Less Of The Same. The project is on Clyde/Stark Raven Records and distributed nationally by Allegro Media Group. 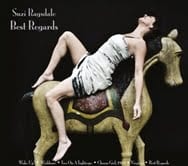 The new tracks feature special guests such as Rodney Crowell, Darrell Scott and Gabe Dixon. Both the new discs were produced by Tim Lauer who describes the work as “showcasing sophisticated arrangements and innovative song textures.” 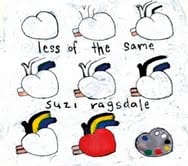 Ragsdale released three previous independent albums in collaboration with Verlon Thompson. She also spent time as a member of the Guy Clark Band and in the band of Darrell Scott who produced her first solo album in 1998. The daughter of singer/songwriter Ray Stevens, Ms. Ragsdale was recording children albums and writing her own songs at age 10 and by age 13 was singing demos for other writers. In addition to her music endeavors, the versatile singer/songwriter enjoys cooking and a offers her services as a certified physical fitness and yoga trainer.

Radio promotion for Best Regards/Less of the Same is being handled by Leslie Rouffe of Songlines Music. For bookings, contact Doug Phillips (615) 322-1200. http://www. suziragsdale.com