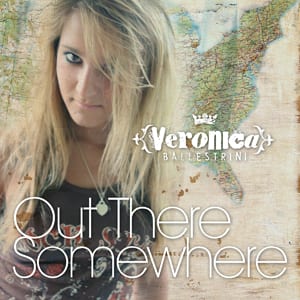 Veronica might not be the household name that our American Idol-era industry is capable of producing overnight—yet. But there’s no doubt that she is well on her way to mastering the art of our new media age and bringing a legion of fans with her in the process, as a recent story about her in the New York Times suggests.

“I spend about four hours a day answering messages from fans,” she reveals. “Every message I get, I answer myself.” It’s a formula that has paid big dividends for the surprisingly down-to-earth young star.

With a dream and an Internet connection, the teenager from Waterford, Connecticut has raised eyebrows with her self-made success story. The staggering numbers on her social network sites are proof that Veronica has that special ability to connect with people. On Myspace alone, that number totals more than 135,000 friends, 11.3 million page views and 14.5 million plays of her music. On country-lifestyle portal DigitalRodeo.com, Veronica is one of the most in-demand artists on the entire site.