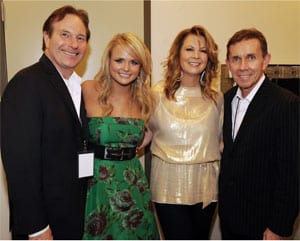 “It’s a lump in the throat to be here this evening, thanks,” said Poet’s Award recipient Merle Haggard, neatly summing up the evening. The 2nd Annual ACM Honors event, hosted by Lee Ann Womack, was held 9/22 at Nashville’s Schermerhorn Symphony Center in order to recognize winners from the 44th Annual ACM Awards. 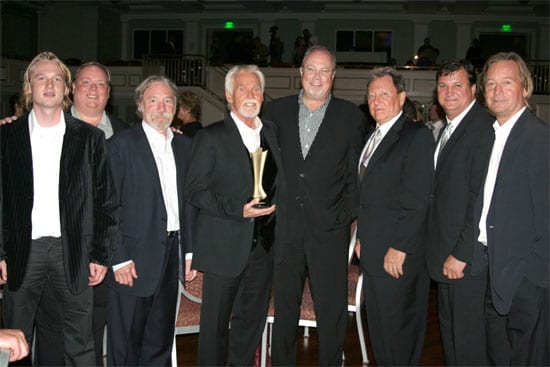 Jim Reeves International Award: Dolly Parton
Presented to an individual for outstanding contributions to the acceptance of country music throughout the world.

Poet’s Award: Merle Haggard and Harlan Howard
Honors songwriters for outstanding musical and/or lyrical contributions throughout their careers in the field of country music.

Tex Ritter Award: Beer For My Horses
Given to a movie released and/or receiving major exposure during the preceding calendar year, featuring or utilizing country music.

Mae Boren Axton Award: David Young
Given in recognition of years of dedication and service by an outstanding individual to the Academy of Country Music.