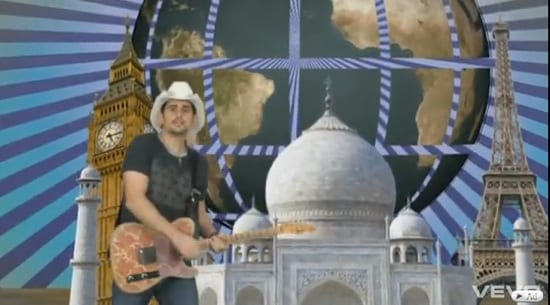 The video for Brad Paisley’s latest hit, “American Saturday Night,” uses over 20,000 still photographs to build a world designed to look like a pop-up book. Paisley’s camp says it is a “2.5D world” that includes Paisley, his band The Drama Kings, and over 100 extras. Production company Branded Picture made the video, using several shoots in front of a green screen to get the final look. [Scroll to the bottom to see the video.] 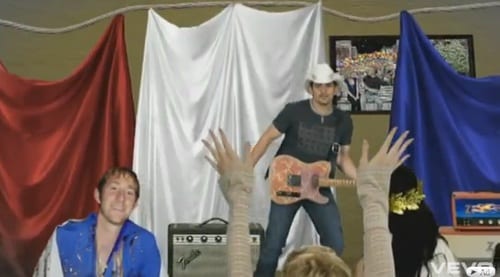 Looks like a cameo from hit songwriter Ashley Gorley.

Paisley was just announced as the headliner at the 7th Annual New England Country Music Festival at Gillette Stadium in Boston. Joining him on Aug. 21 will be Jason Aldean, Darius Rucker, Sara Evans and Easton Corbin. 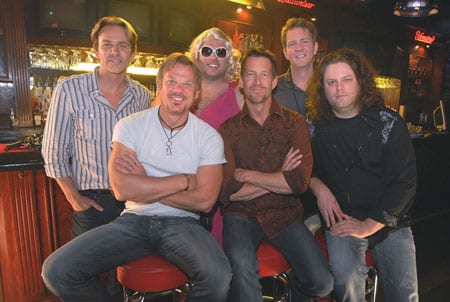 Phil Vassar’s latest video is debuting exclusively on AOLMusic.com. The Universal Records South artist enlisted friend and Nashville native James Denton of Desperate Housewives fame to act in the video for “Bobbi With An I,” which was shot in Nashville and directed by Eric Welch. Vassar and Craig Wiseman penned the song which will be the first single from Vassar’s forthcoming studio album, set to be released later this summer. 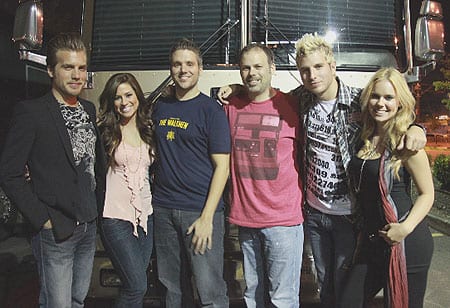 Gloriana‘s new video “The Way It Goes” debuted today on CMT’s Top 20 Countdown. The live video was shot while on the road with Taylor Swift‘s Fearless tour. Directed by Chad Denning for Gamma Blast and produced by  Matt Nahay, it was recorded during performances in Seattle, Portland and Spokane. Denning shot over 15,000 stills for the piece, cutting together stills with live and behind-the-scenes footage. Gloriana’s self-titled debut album will be released Aug. 4 on Emblem Music Group/Warner Bros. Records. 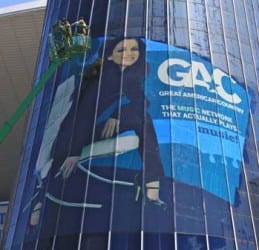 As CMA Music Festival draws near, workers install the final components of the GAC wrap on the Sommet Center’s glass tower. A 50 foot tall Martina McBride will welcome fans to next week’s event.

Shawn Pennington, formerly of Dale Morris & Associates, has launched his own artist management and consulting company called Matchless Management. Details, including the client roster, are pending. The Pittsburgh, PA native spent close to 10 years with Morris, working closely with such artists as John Rich, Big & Rich, Randy Owen, and Cowboy Troy. He can be reached at [email protected] or (615) 491-8285. 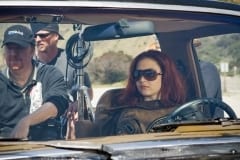 Megan Mullins’ new video “Long Past Gone” has been added to GAC, CMT and CMT Pure. The shoot took place on California’s Pacific Coast and was created by Feewill Films in association with Picture Vision Pictures. Directed by Curt Apanovich, produced by William Shockley, David Bennett and executive produced by John Small of Picture Visions, the clip was filmed with the RED camera. Mullins is on Stoney Creek Records, a Broken Bow Records imprint.

LYRIC Financial announces it has begun funding advances for writers and publishers who have agreements with major publishers UMG, Warner Chappell, EMI and Sony. The company is now working with mechanical royalty revenue streams in addition to performance royalties. Lyric founder Eli Ball stated, “While mechanical royalties are not as strong as they once were, they are still a significant source of income to many writers and publishers. We have worked diligently to create the same simple, safe and transparent process as we have for performance royalty advances.” www.lyricfinancial.com